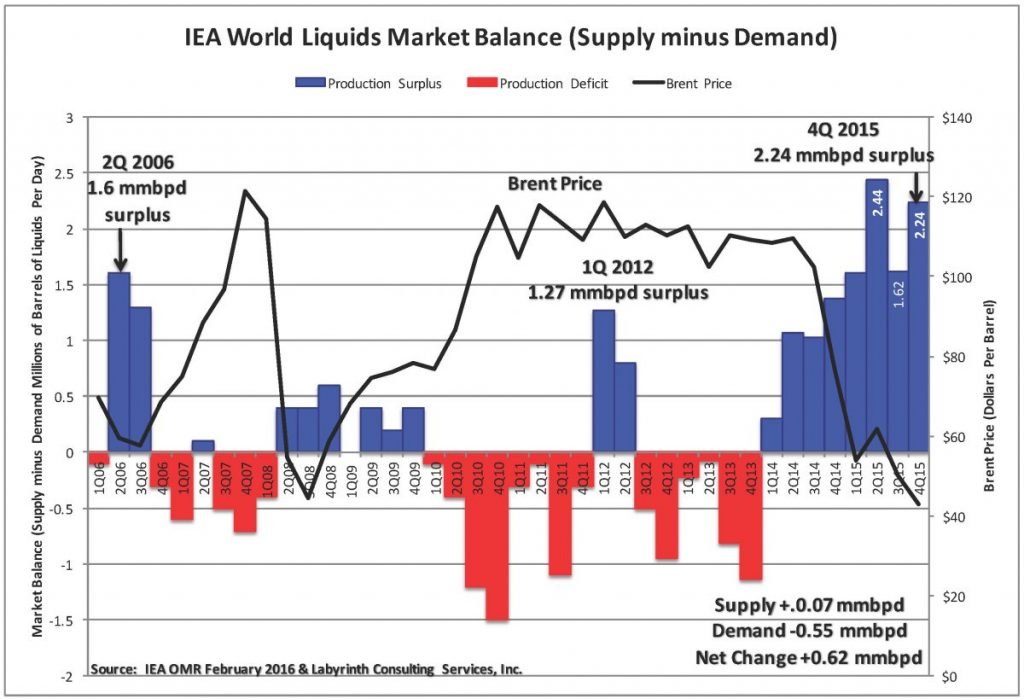 NEW YORK — Oil prices rose more than $1 a barrel on Friday, supported by a drop in European inventories and OPEC output cuts despite the International Energy Agency reporting demand growth at its lowest since the financial crisis of 2008.

“Despite a further cut in oil demand growth by the IEA, oil prices are trading marginally higher, as the demand growth cut was already announced previously by the head of the IEA and the agency still expects larger inventory draws for 2H19,” said UBS analyst Giovanni Staunovo.

The IEA said global oil demand to May from January grew at its slowest since 2008, hurt by mounting signs of an economic slowdown and a ramping up of the U.S.-China trade war.

Oil prices rose after Euroilstock data showed total crude and product inventories of 16 European nations in July were slightly lower than in June.

Yet crude oil prices have lost about 20% from 2019 peaks reached in April.

For the week, Brent lost more than 5%, while WTI fell about 2%, after markets this week were weighed down by an unexpected build in U.S. crude stockpiles and on fears of slowing demand amid the deepening China-U.S. trade war.

Russia’s energy ministry said the IEA’s estimates were largely in line with its own forecasts and that Moscow had taken into account the possibility of a slowdown in oil demand when it extended an output reduction deal with the Organization of the Petroleum Exporting Countries.

Saudi Arabia, de facto leader of OPEC, plans to maintain its crude oil exports below 7 million barrels per day (bpd) in August and September to bring the market back to balance and help to absorb global oil inventories, a Saudi oil official said on Wednesday.

“The Saudis appear to be redoubling their efforts to constrain global supplies, in response to this week’s sell-off,” said John Kilduff, partner at Again Capital Management.

However, oil production in Russia rose to 11.32 million bpd on Aug. 1-8, up from 11.15 million bpd on average in July, two industry sources familiar with the energy ministry data told Reuters.

The level is higher than Moscow’s commitment under its production-curbing deal with OPEC.

OPEC, Russia and other producers, an alliance known as OPEC+, agreed in July to extend their supply cuts until March 2020 to boost oil prices.

U.S. energy firms this week reduced the number of oil rigs operating for a sixth week in a row, cutting six rigs and bringing the total count down to 764, the lowest since February 2018, General Electric Co’s (GE.N) Baker Hughes energy services firm said on Friday.