London — Oil rose on Friday supported by real and threatened cuts to supply, although crude was set for a second weekly decline as aggressive interest rate hikes and China’s COVID-19 curbs weighed on the demand outlook. 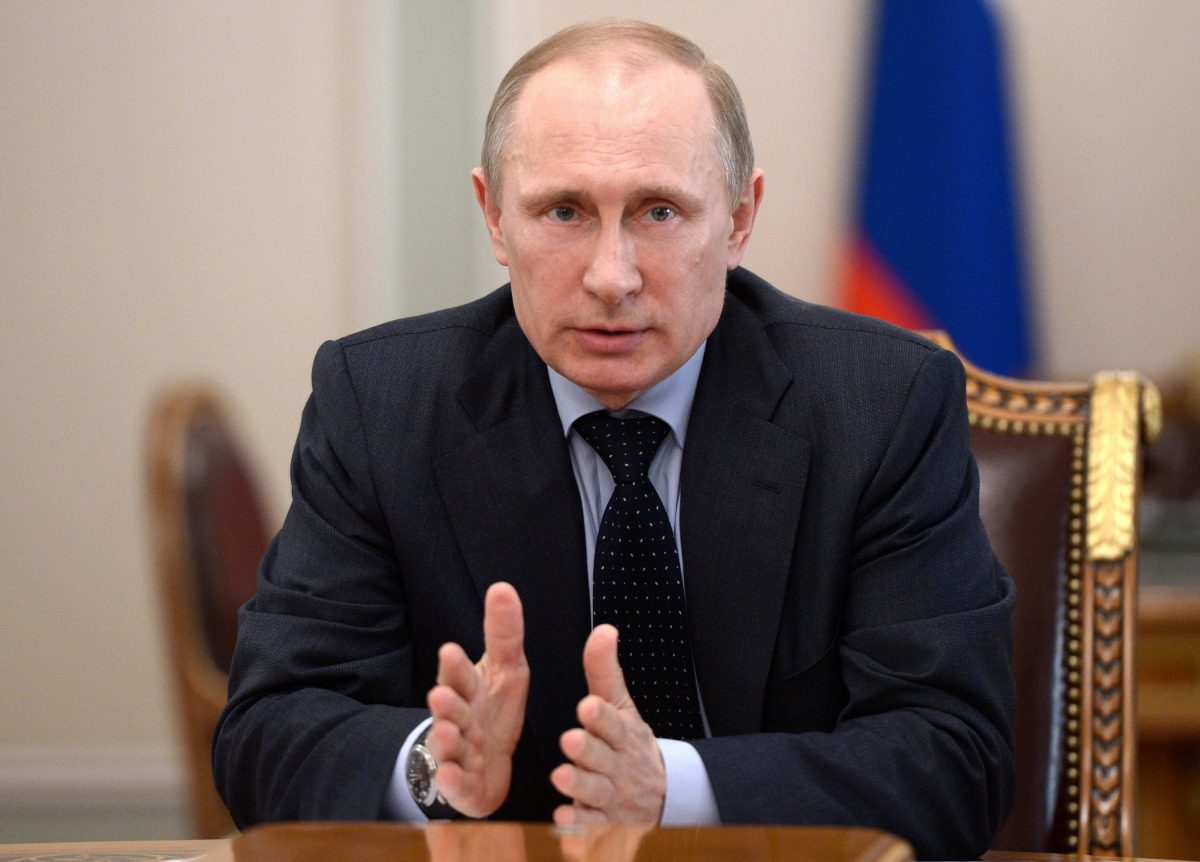 “Over the coming months, the West will have to contend with the risk of losing Russian energy supplies and oil prices soaring,” said Stephen Brennock of oil broker PVM.

Brent is down sharply from a surge in March close to its all-time high of $147 after Russia invaded Ukraine, pressured by worries about a recession and demand.

Despite Friday’s bounce, both crude benchmarks were headed for a weekly drop of more than 2%, with Brent this week hitting its lowest since January.

“I think the sell-off in oil prices may come to a pause for now due to a recovery in risk sentiment across the board,” said CMC Markets analyst Tina Teng, adding that a weaker dollar and falls in bond yields have offered support for a rebound in risk assets.

While supply tightness supports the market, the European Central Bank’s unprecedented rate hike of 75 basis points this week and more COVID-19 lockdowns in China have weighed.

The city of Chengdu extended a lockdown for most of its more than 21 million residents on Thursday while millions more in other parts of China were told to shun travel during upcoming holidays.