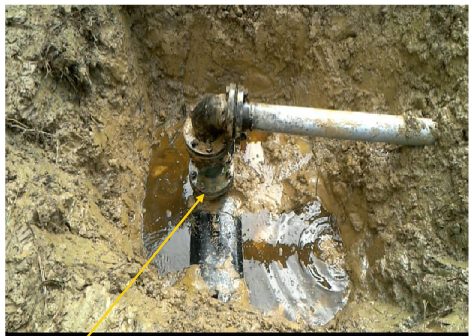 Port Harcourt — Despite ongoing COVID-19 pandemic ravaging the country, a total of 17 oil spill incidents was recorded by the Shell Petroleum Development Company of Nigeria, SPDC, in the month of June 2020, as a result of oil theft and sabotage.

Data obtained from Shell website shows that between June 1st and June 30th 2020, the Dutch multinational experienced leaks in Abia and Rivers States amounting to 1,266.25 barrels of crude oil. 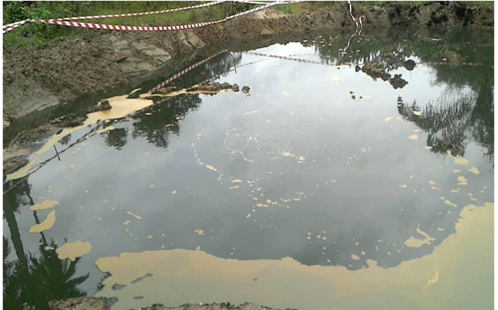 Three of the leaks were recorded in the swamp area, while 14 occurred on land; the volume of each spill ranges from 0.04barrel minimum to 655 barrels maximum, in each of the spill site.

Information from JIV reports endorsed by the Department of Petroleum Resources, DPR, the National Oil Spill Detection and Response Agency, NOSDRA, Host communities and State Ministry of Environment in the impacted states and SPDC, showed that all the other 17 leaks were caused by sabotage and third party interference.

While no recoverable oil was found in some of the spill sites, recovery and assessment are yet to be completed in most sites, as some would take as far as January and February 2021.