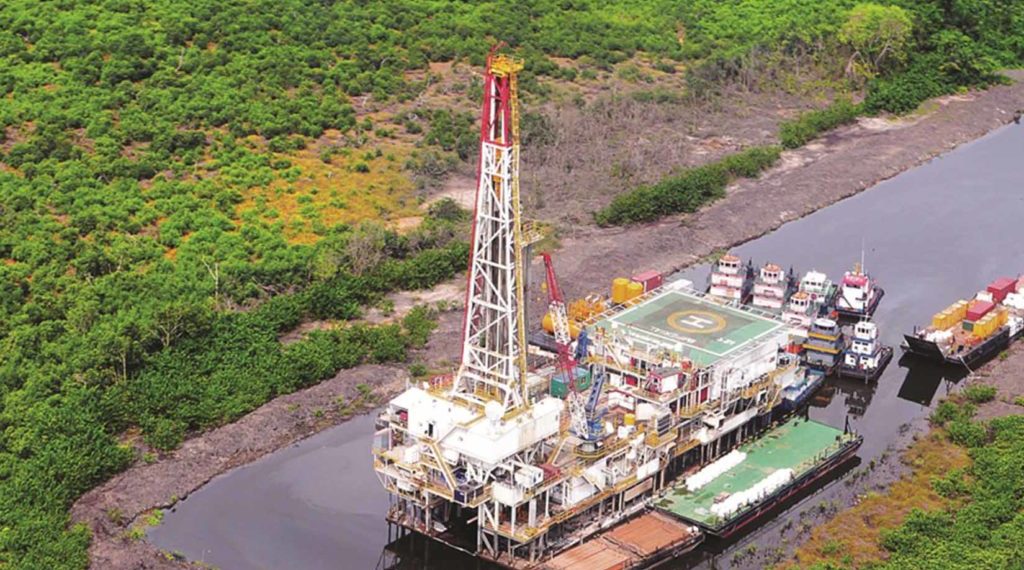 Port Harcourt — The Bayelsa State Government has said that it will move for a review of the revocation of Atala marginal oilfield operating license issued to the state in 2013, by the Department of Petroleum Resources, DPR.

This is as DPR recently announced the revocation of 11 out of the 13 marginal fields licenses, hitherto issued to indigenous oil firms to build capacity and promote the participation of Nigerians in the petroleum sector.

The licenses according to DPR were originally issued in 2003, and revalidated in 2013, while the operators were expected to bring the fields into production in five years, but as at 2018 deadline most of the fields remained inactive.

But the Bayelsa State government in a swift reaction to the revocation by DPR, has vowed to take steps to reverse it.

Alabra disclosed that the decision of DPR on OML46 asset which, according to him, has been developed to the point of test production, by the immediate past administration was regrettable and erroneous.

He affirmed that the incumbent governor who has spent less than two months in office, was committed to enhancing the participation of Bayelsa people in oil operations, and would ensure that Atala oilfield is developed to its full potentials.

On the viability of investment in the oil sector in a regime of low oil prices, the CPS said that there was hope that prices would rebound in the nearest future, assuring that Bayelsa would retain its interests in Atala fields.

According to him, “The Governor is being briefed on it and he is taking a holistic view to arrive at an informed decision, as a person he does not react to policy issues based on emotions and sentiments.

“Do not forget that the Bayelsa government holds 40 percent equity in the oil block along with other investors who operate the field, the state does not run the oil business on a day to day basis.

“So consultations are ongoing to ascertain what led to this and take steps to correct the error, because Atala field has not been inactive as alleged by the DPR and Petroleum Ministry.

“For the records, the race for Bayelsa government to participate in the oil and gas sector started with the first civilian administration in 1999 when the Bayelsa Oil Company was formed.

“We forget that former administrations have paid little or no attention until Gov Dickson came on board and got the license in 2013 and developed the oilfield to a point that we have oil produced ready for sales.

“So what did other administration do, including Ex-Gov Timipre Sylva who is currently the Minister of State for Petroleum when he was Governor?”