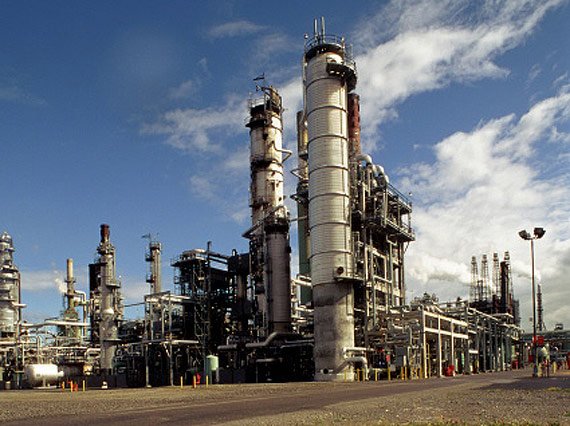 06 May 2018, Sweetcrude, Abuja — Omsa Pillar Astex Company (OPAC) has announced plans to increase its refining capacity in its modular refineries plant to 61,000 barrels per day (BPD) within the next couple of years.

He noted that quality products would be produced from the refineries at the first phase, which would see the refineries producing kerosene and other special products.

He said, “The first phase and is designed for 7,000 barrels per day, that it was set up to deliver additional domestic quality products. When completed, it is expected to produce Heavy Fuel Oil (FO), Naphtha, Automotive Gas Oil (AGO) and Kerosene (KERO).

“Based on crude availability, the refinery will be upgraded in two phases: the first phase will be the installation of two additional modules of 7,000b/d to bring the refining capacity to 21,000 barrels per day, and this phase is planned for implementation within one year from commissioning of the first phase.

“Subsequently, a 40,000 barrels per day conventional refinery will be added to this project and will be designed to produce Premium Motor Spirit in the nearest possible future.”

Oyarekhua commended the Federal Government for the interest and support given to the project and assured that apart from OPAC refinery helping to bridge the needs of fuel consumption in Nigeria, the host community would also benefit from jobs and other auxiliary businesses that are expected to be attracted to the area.

In addition, Mr. Susuluwa Sunday, the Project Engineer and the Russian Chief Engineer, Elberd Albogachiev assured Nigerians that the project will not only be delivered on time but would be built to meet with international standards on the construction of the modular refinery.

Speaking in the same vein, Minister of State for Petroleum Resources, Dr. Ibe Kachikwu, commended the local investors and their partners for the initiative and commitment, affirming his satisfaction for the project.

Kachikwu, who was represented by one of his Technical Advisers, Engr. Rabiu Suleiman advised that the speed, quality of work and pace of work should not in any way be slowed down.

He highlighted that the project is a huge development and government would do all that is necessary to provide support in making sure the project is completed on schedule as planned.

He stated that aside jobs creation for the immediate communities, the project will alleviate the economic fortunes of the surrounding villages and communities and when the refinery plants become operational the products produced will help improve the challenges associated with importation, supply and distribution of petroleum products in the country.