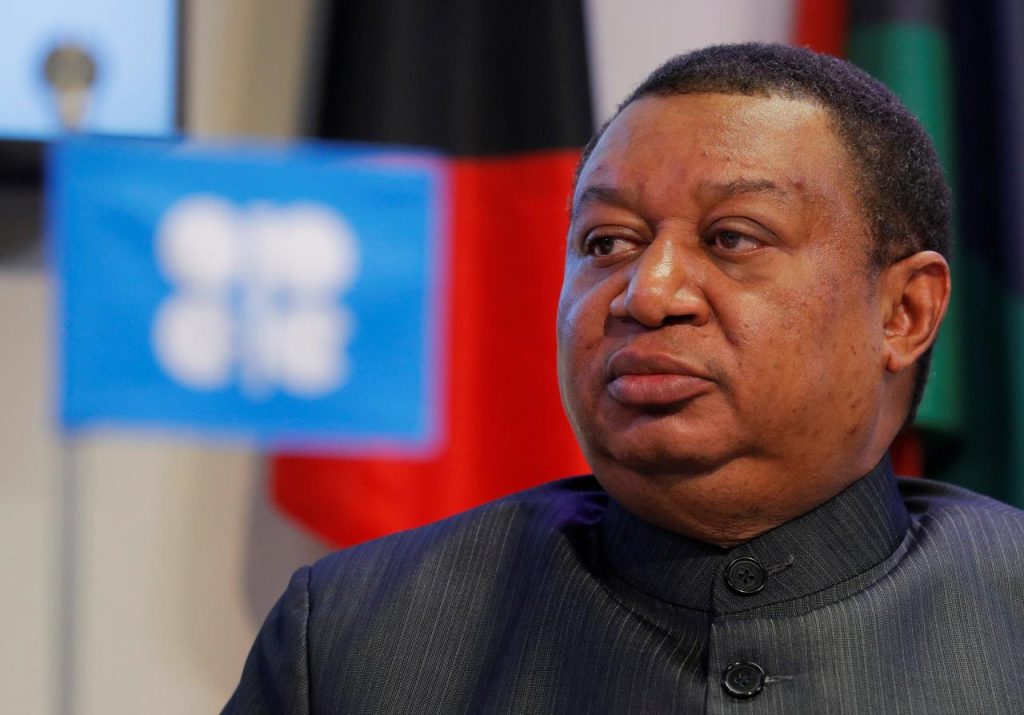 JOHANNESBURG, South Africa — The landmark event has drawn an unprecedented level of support from across the continent within less than a week after it was first announced.

The Angolan, Congolese and Equatoguinean oil ministers have already confirmed their attendance, among other high-level figures.

The Honourable Secretary General of the Organization of Petroleum Exporting Countries (OPEC), Mohammed Barkindo, has just confirmed his presence at the African Energy Week (AEW) set to take place on 9th – 12th November 2021 in Cape Town, South Africa, in a demonstration of the high-level support this event has already gathered across the industry.

In a further major demonstration of support, H.E. Diamantino Azevedo of Angola, H.E. Bruno Itoua of the Congo and H.E. Gabriel Obiang Lima of Equatorial Guinea, namely the industry leaders of the second, third and fifth biggest of oil producers in Sub-Saharan Africa, have also just confirmed their presence at the African Energy Chamber’s first pan-African event.

AEW continues to gather what can only be described as an overwhelming wave of support just a week after it was first announced. Committed to organizing a pan-African energy event in 2021 on African soil, the AEW promises to be the definitive venue of the year for energy leaders from across the continent to gather and discuss the future of the continent’s oil industry, the paths and solutions for Africa’s energy transition and the promotion of further sector cooperation amongst the continent’s biggest energy players.

“It is truly a thing of wonder to see how the industry has taken on this initiative and rallied around an international event, focused on African energy, hosted on African grounds, to discuss African opportunities and our energy future in the face of mounting pressure on our continent and energy investors and producers”, said Nj Ayuk, Executive Chairman of the African Energy Chamber.

AEW comes at a crucial time for the continent’s energy sector as the place of oil production in Africa’s economy is at the centre of heated debates, a post-covid recovery is underway and the narrative of the energy transition continues to dominate news cycles. The early confirmations of the presences of such high-level figures of the African and the globe’s energy landscape is expressive of how much weight is being put on this novel initiative, which threatens to rearrange the African energy event calendar for good.

“It’s never been this important to discuss the role and future of oil and gas in the African context, and we are just so glad to be able to gather such paramount figures of the industry at our event to foster cooperation, understanding and positive future solutions for Africa’s energy-rich future, ” Ayuk concluded.

The AEW will take place at Cape Town’s V&A Waterfront on 9th – 12th November 2021 and will follow strict COVID-19 protocols to ensure the safety of all attendees.