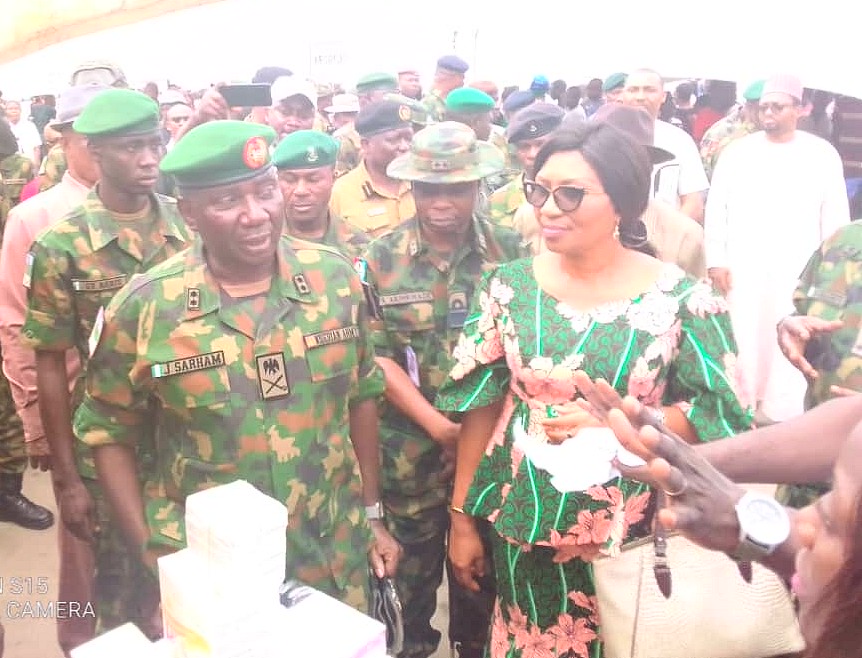 The military exercise was flagged off with free medical programme in Rumuokoro community and Bolo community in Ogu/Bolo and Obio/Akpor Local Government Areas in Rivers State.

Speaking, the General Officer Commanding Six Division, Port Harcourt, Major-General Jamil Sarham, said troops will be deployed to the four states of its operation, namely Rivers, Akwa Ibom, Bayelsa and Delta States to carryout the traditional roles of the military.

Sarham, explained that the operation which would be conducted in both land and waterways and would tackle crimes peculiar to the region.

He called on people of the area to promptly report all criminal activities to security agencies in order to forestall and sustain peace and development in the region.

“Since the inception of this exercise about three years ago, it has achieved significant successes in the protection of oil and gas infrastructure as well as checkmating crimes, which is as a result of very good synergy between the Nigerian Army, Nigerian Navy, Air force and other security agencies who are carrying out the onerous task of ensuring these areas of responsibility.

“This year’s exercise also witnessed a lot of collaboration or joint efforts between the Nigerian Army and her sister security agencies.

“The exercise is made to checkmate the multifarious security challenges prevalent in the Niger Delta region which includes militancy, vandalism of pipelines, illegal oil bunkering, cultism, kidnapping among others.” 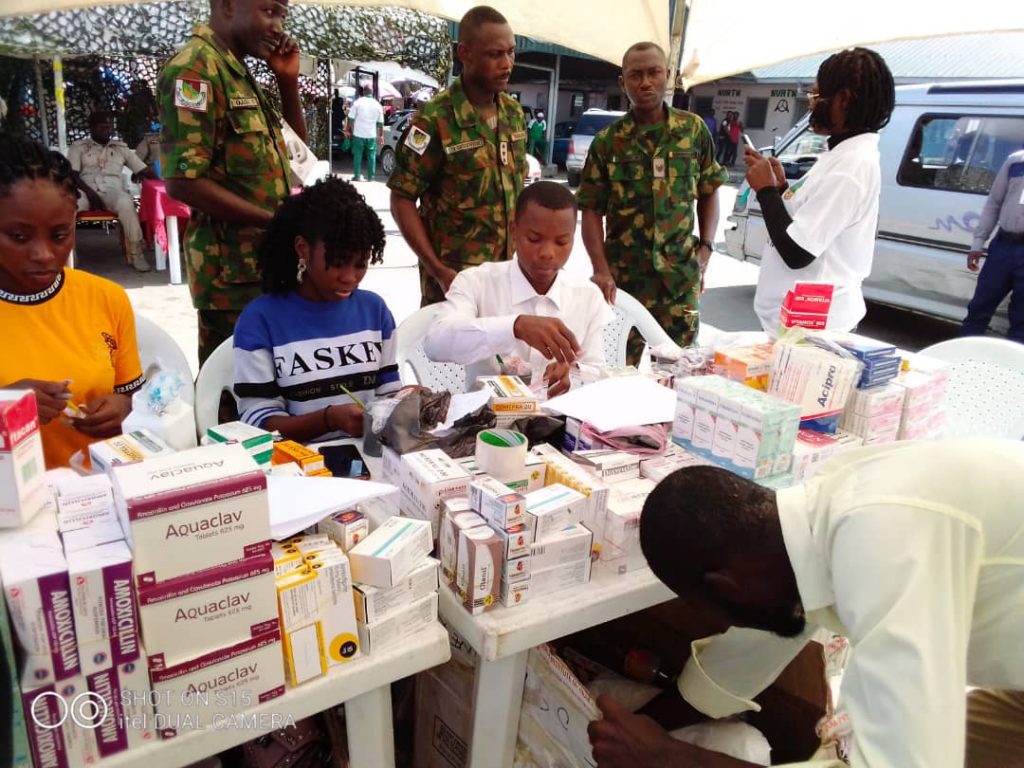 The GOC assured residents of its area of operation that military personnel deployed in Operation Crocodile Smile IV in the Niger Delta would not molest law abiding citizens, but would embark on environmental sanitation, repair roads and bridges as well as help to maintain laws and orders in the society.

Sarham, urged the people living in Rivers, Akwa Ibom, Bayelsa and Delta states to go about their lawful duties without fear of intimidation and to come out enmass to access the free medical services from the Army.

“The Nigerian Army, being a professionally responsive organisation under the able leadership of Lieutenant-General Tukur Buratai, the Chief of Army staff is out to discharge its constitutional role and will not molest or inconvenience any law abiding citizen, consequently, all are enjoined to go about their daily affairs without any fear at all.

“At the same time, all criminalities must be reported and prevented in order to forestall any negativity in the economic activities of the the Niger Delta.”

Also speaking, The Chairman of Ogu/Bolo Local Government Area, Mr. Victor Erasmus, called on residents of Bolo Community who had fled the community out of fear, on sighting men of the Nigerian Army, to return home and go about their lawful duties, as well as partake in the free medical outreach.

Erasmus also commended the Nigerian Army for chosing Bolo community out of thousands of communities in the state, to carryout it’s free medical programme.

“Those of you who ran away please come back, if your hands are indeed clean, you will not run away. I know you are a people with clean hands and hearts, therefore there is no need for you to run because the Nigerian Army is our Army.

“This free medical raphsody by the Nigerian Army doesn’t come up all the time, so you people should take advantage of it and remove every doubt you have about the Army. And I thank you (Army) for coming to Bolo.”

For her part, the Deputy Chairman of Obio/Akpor Local Government Area, Mrs Chinyere Agbaru, commended the Nigerian Army for the gesture.

Agbaru also appealed to the Nigerian Army to carryout more such medical interventions in other communities in the state.