Bengaluru — Petra Diamonds (PDL.L) has suspended operations at its Williamson mine in Tanzania for up to three months after a wall of the tailings dam at the site was breached earlier this week, the company said on Thursday.

Petra Diamonds, which operates three mines in South Africa as well as Tanzania’s biggest diamond mine, said there had been no fatalities as a result of the incident and three minor injuries had been reported, adding a probe was underway to establish the cause of the breach.

A total of 13 dwellings have been affected by the breach, with those impacted getting aid and accommodation, Petra added.

The company said it would bring forward a planned maintenance programme to minimise the impact of lost production.

Petra owns 75% of the Williamson mine, with the rest held by the Tanzanian government. The mine produced 228,070 carats of diamonds in Petra’s financial year to June 30, generating $76 million in revenue.

Faults with tailings dams – large embankments built to store mine waste – have caused several environmental disasters and fatalities, the worst of which was a dam collapse that killed 270 people in January 2019 at Brumadinho in Brazil.

A tailings dam collapse at a disused South African diamond mine on Sept. 11 killed at least one person and injured scores of others, putting the spotlight on how mines across the world are managing their waste. 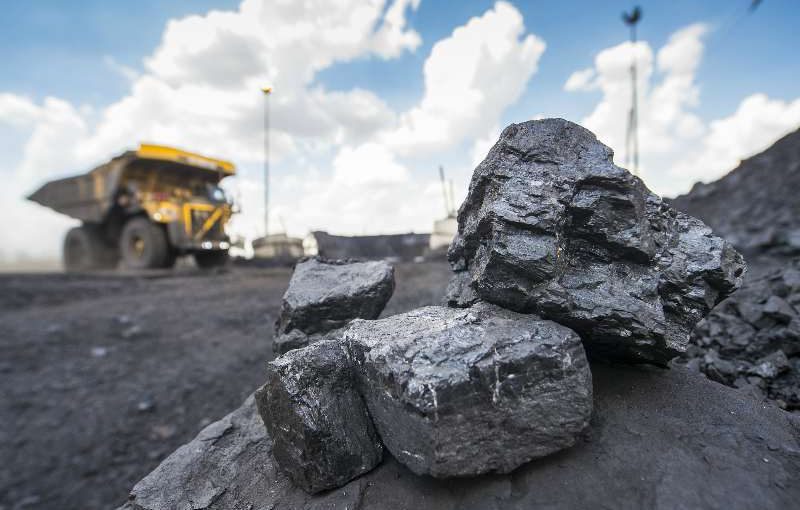