Lagos — DARE devil pirates yesterday attacked Addax Off-Shore facility, Sendje Berge, operators of the OML 126 and abducted ten of its workers and took them to an unknown location.

Confirming the development, Spokesman for the Company, Mr. Adeyinka Adeyemi said that at about 0420hrs on July 2, 2020, there was a pirate attack on BWO’s FPSO Sendje Berge on contract to Addax Petroleum in OML 126, Offshore Nigeria. Government and Security agencies have been alerted in this regard. 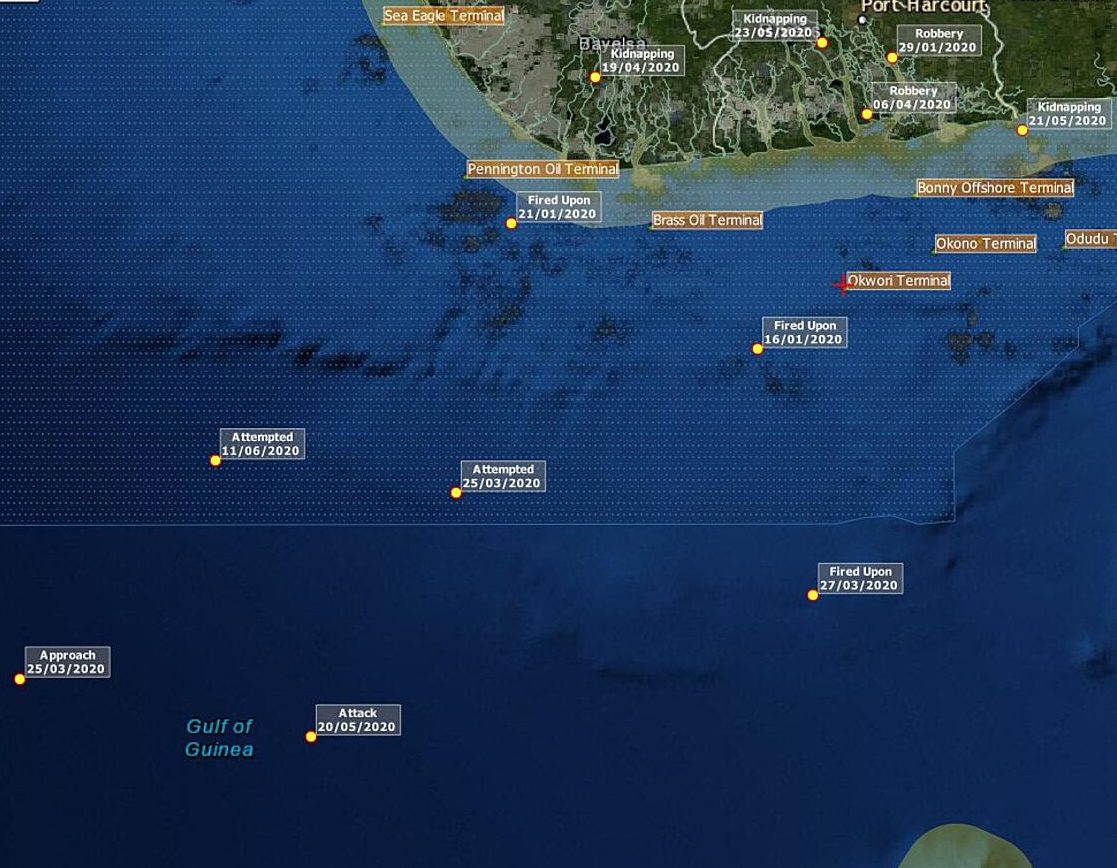 Adeyemi also said that details of the attack are still sketchy at this time, and updates will be provided as more information becomes available.

Sweetcrudereport however gathered that the attacks could be a result of the demands made by a group in the Niger-Delta area asking for the removal of the Mr. Godswill Akpabio from the Board of the Niger Delta Development Commission, NDDC.

A member of the Maritime Security Providers Association of Nigeria, MASPAN,  Mr. Lucky Aghomi said that the boys had warned that if their demands from government, including the removal of Akpabio from NDDC were  not met, they will attack oil and gas installations in the region.

Commenting on the development, Captain Waredi Enisouh, a former Director of Shipping development at the Nigerian Maritime Administration and Safety Agency, NIMASA, said that if the socio-economic challenges of the region were taken care of, these kinds of situation will continue to repeat itself from time to time.

He also said that even the United States of America cannot protect itself 24/7then talk less of Nigeria and suggested that the region was be developed to meet the aspiration and yearnings of people of the region.

He explained that carrying attacks on the platforms in the sea is a very expensive venture adding that it was desperation that would push people to do that.

He said: “To go and attack somebody or attack a platform at sea is a very expensive venture even for those carrying out the act.

“So the question is why people have become so desperate to endanger their lives by going that far, if you can answer that question, then you will find solution to the problem because as you are planning, they are also planning.

“You just have to ensure that you have a socio-economic plan to engage people because if you do not engage people, they are going to find a way to survive because at the end of the day we will bear the brunt of their action.”