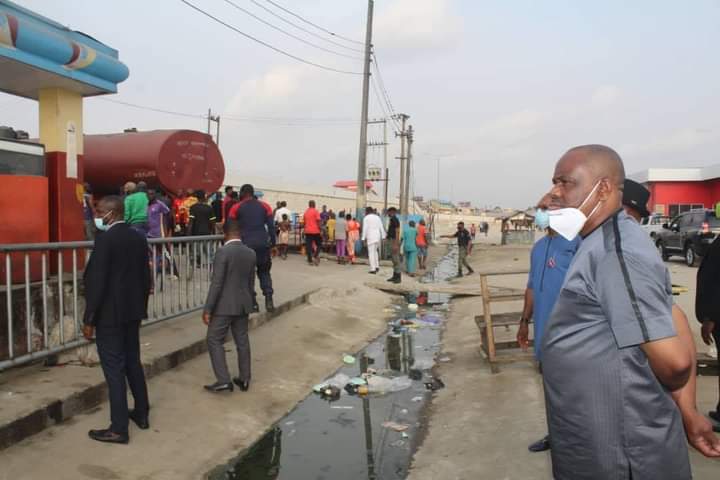 Port Harcourt — The Rivers State Government has announced plans to open up marine transportation in the state.

This is as the state government has shutdown Creek Road in old Port Harcourt Township, to vehicular and human traffic since last Monday.

The move, according to Rivers State Commissioner of Transportation, Osima Ginah, is to allow a proper cleanup of the area and completion of the construction work in multi-million naira ultra modern Bonny-Bille jetty.

Ginah said the state government has provided alternative jetties for water travelers using the Bonny-Bille jetty. This include the Abonnema Wharf jetty, Tourist Beach, Borokiri Sandfill and Marine Base jetty.

He said ultimately, the government will improve facilities in jetties across the state and ensure the smooth running of the jetties.

“The closure is necessary to carryout this operation. The Bonny-Bille and Nembe jetty was in a very bad shape. The riverine communities that are using that jetty cried out and the governor intervened, awarded contract and then rebuilt that jetty.

“The jetty has not been inaugurated, they people, traders and boat operators, using the jetty are not keeping it in good order.”