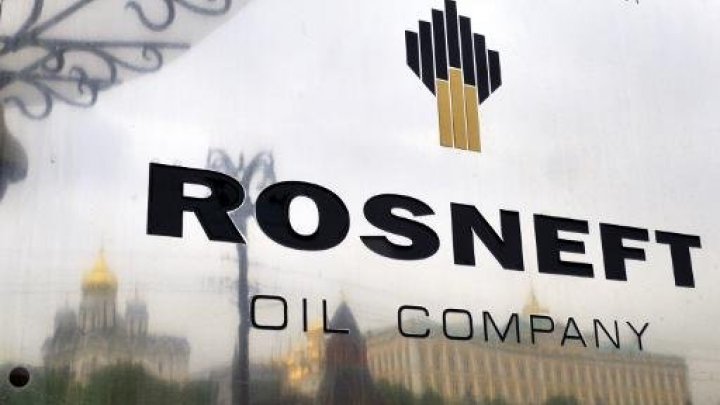 Moscow — Rosneft’s daily oil output fell 2.7% in the second quarter from the previous three months, the Russian oil company said on Tuesday, mainly because of restrictions introduced by pipeline operator Transneft after an oil contamination scandal.

The world’s biggest listed oil company by output said its oil production averaged 4.62 million barrels per day (bpd) in the quarter, up 0.3% from the same period last year, but down from the first three mopnths of this year.

“During temporary restrictions on the oil intake into Transneft’s … pipeline system … the company was forced to reduce crude oil production by 1.7 million tonnes,” Rosneft said.

Russia’s oil exports were thrown into crisis this year when oil transported to Europe via the Druzhba pipeline was contaminated by chlorides. Moscow managed to restore supplies in a couple of months.

Rosneft later said it would claim compensation from Transneft for a drop in output resulting from the contamination in the Transneft network.

In its statement on Tuesday, Rosneft did not specify which units faced oil intake curbs.

Also Read: Petrobras says cost of oil extraction in sub-salt area may fall below $6 a barrel

It said oil production also fell on a quarterly basis as Rosneft reduced output – along with other Russian oil companies – under a deal between OPEC and other producers to curb supply.

Rosneft accounts for more than 40% of oil production in Russia, which has committed to cutting output by 228,000 bpd from the 11.41 million bpd pumped in October 2018, according to the so-called OPEC+ pact.

Rosneft, whose chief executive Igor Sechin is a close ally of President Vladimir Putin, said oil production for the first six months of the year was up 2% to 4.68 million bpd.

Over the past couple of years, the company has embarked on a massive drilling programme aimed at developing new fields and supporting or increasing production at mature production sites.

Rosneft also said that India’s Nayara Energy, which it partly owns, had signed a $750 million long-term prepayment contract to export oil products to BP and Trafigura .

The contract was signed with the involvement of an international banking consortium, Rosneft said without naming the individual banks.

Nayara Energy, which runs India’s second-largest oil refinery Vadinar, imports oil from a number of countries from Africa, the former Soviet Union, Latin America and the Middle East, including from Venezuela and Iraq.