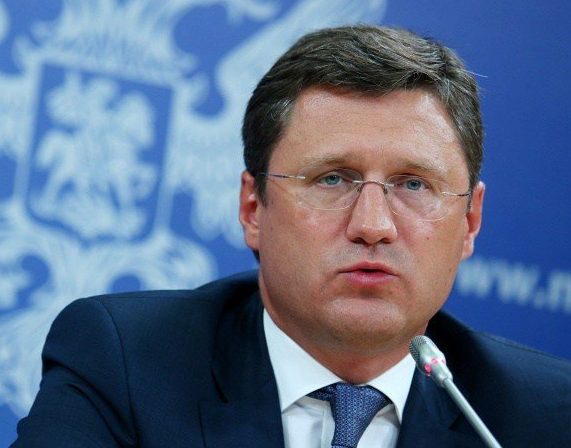 30 December 2018, News Wire — The Russian Federation has given reasons why it may not commit to a permanent partnership with the Organization of the Petroleum Exporting Countries, OPEC. despite the successes recorded by the Declaration of Cooperation under the OPEC+ arrangement.

The country’s energy minister, Alexander Novak on Friday, quenched doused the speculation about the OPEC+ partnership becoming a permanent one, citing burdensome bureaucracy and concerns over possible U.S. legislation that targets OPEC as reasons, according to a report by CNBC.

OPEC and non-OPEC, otherwise referred to as OPEC+, earlier this month agreed to cut oil production by 1.2 million barrels per day – 800, 000b/d for OPEC, and 400, 000b/d for its non-OPEC oil-producing partners, beginning from Jan. 1.

Before the latest agreement this month, the groups had cut production thrice, which helped to reduce oil market glut and pushed prices to four-year highs.

However, the market in early October crashed, leading to them to agree to the latest cuts.

Russia’s latest stand is against insinuations by OPEC’s Secretary-General, Mohammed Barkindo, that the two groups were willing to form a permanent alliance.

Energy ministers had also been talking up progress toward the permanent arrangement as recently as their meeting in Vienna earlier this month.

But on Friday, Novak said the prospects for that plan now look dim, as it would create too much red tape and expose the non-OPEC members of the alliance to potential sanctions from the U.S. government.

“There is a consensus that there will be no such organization. That’s because it requires additional bureaucratic brouhaha in relation to financing, cartel, with the U.S. side,” Novak told reporters, according to Reuters.

The U.S. legislation known as NOPEC, or the No Oil Producing and Exporting Cartels Act, would authorise the Justice Department to sue groups like OPEC that are deemed cartels for price-fixing and antitrust violations, stripping countries of sovereign immunity protections currently built into U.S. law.

The legislation was first introduced in 2007, during a time of rising crude prices and concerns that the world’s oil reserves would run dry. It was revived earlier this year in both chambers of Congress by bipartisan groups of lawmakers.

The White House has historically opposed the legislation, but President Donald Trump’s attack on OPEC this year has raised concerns that he could back the legislation.

However, like past presidents, Trump has shown he is willing to work with OPEC whenever there is a need for the country to do so.