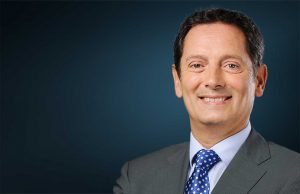 “The potential exists for a demand-led supercycle,” CEO Olivier Le Peuch said at a J.P. Morgan energy conference. The company on Tuesday also announced a commitment to net-zero greenhouse gas emissions by 2050.