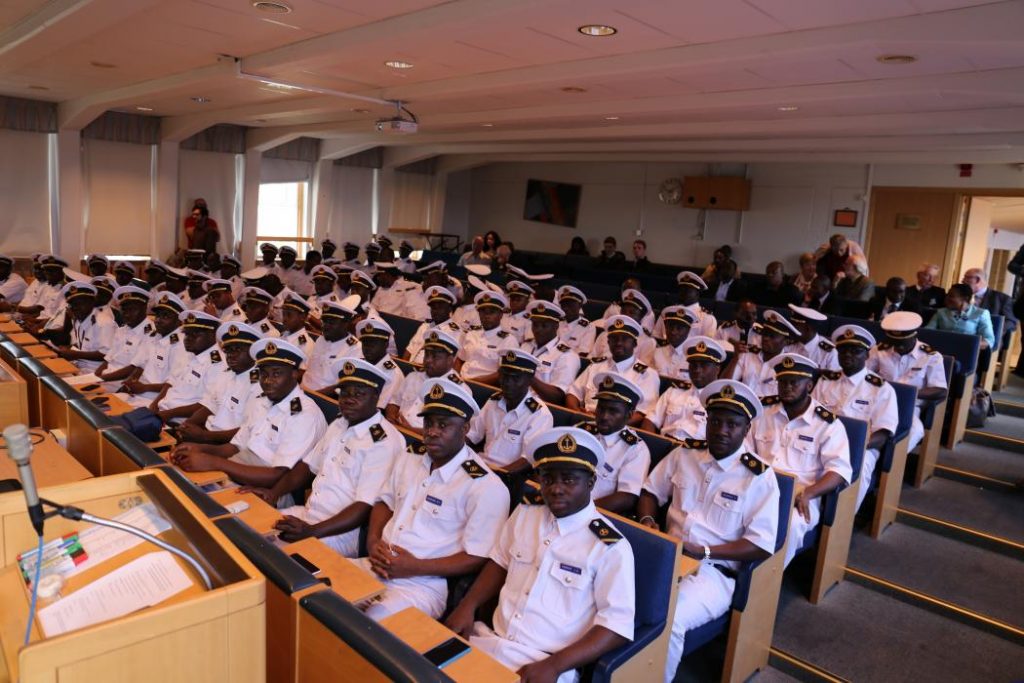 08 January 2018, Sweetcrude, Lagos — The NIGERIAN Merchant Navy Officers and Water Transport Senior Staff Association have decried the non-implementation of an agreement was reached to harmonise the wages between local and foreign seafarers.

The group has blamed the Nigerian Maritime Administration and Safety Agency (NIMASA) under whose auspices the agreement was reached in collaboration with the National Joint Industrial Council (NJIC).

Foreign seafarers have always received wages as stipulated under the Maritime Labour Conventions (MLC) 2006, while their local counterparts are routinely discriminated against, receiving considerably lower wages in Nigerian waters. The union blamed NIMASA for the setbacks suffered in giving effect to the wage harmonisation plan.

National president of the union, Matthew Alalade, in a chat with Business and Maritime West Africa over the weekend attributed the delay to the regulatory agency’s slow pace in implement the tripartite agreement.

He said the salary structure for Nigeria seafarers implemented by indigenous ship owners has remained heavily skewed in favour of their foreign counterparts, noting that they are taking advantage of NIMASA’s inertia.

According to him, the standards of remuneration as spelt out by the International Labour Organisation (ILO) has not been effective in the country, adding that foreign seafarers are properly catered for by their employers who are also indigenous operators.

“The issue of the NJIC agreement has been dragging for over a year and we are yet to arrive at an agreement with ship owners and NIMASA.

“We set up a committee on how to address the issue for over a year, still NIMASA as the supervisory authority has not been able to arrive at a conclusion”, Alalade lamented.

Alalade expressed fears that the attitude of indigenous ship owners towards remuneration of local seafarers would send a negative impression to the international community.

Noting that the practice is against the spirit of the Cabotage Act that reserves the handling of vessels within Nigerian waters for local seamen, he called on NIMASA as the administrator and regulator in the maritime labour agreement to vigorously initiate the process to bridge the gap and restoring the dignity of indigenous seafarers.