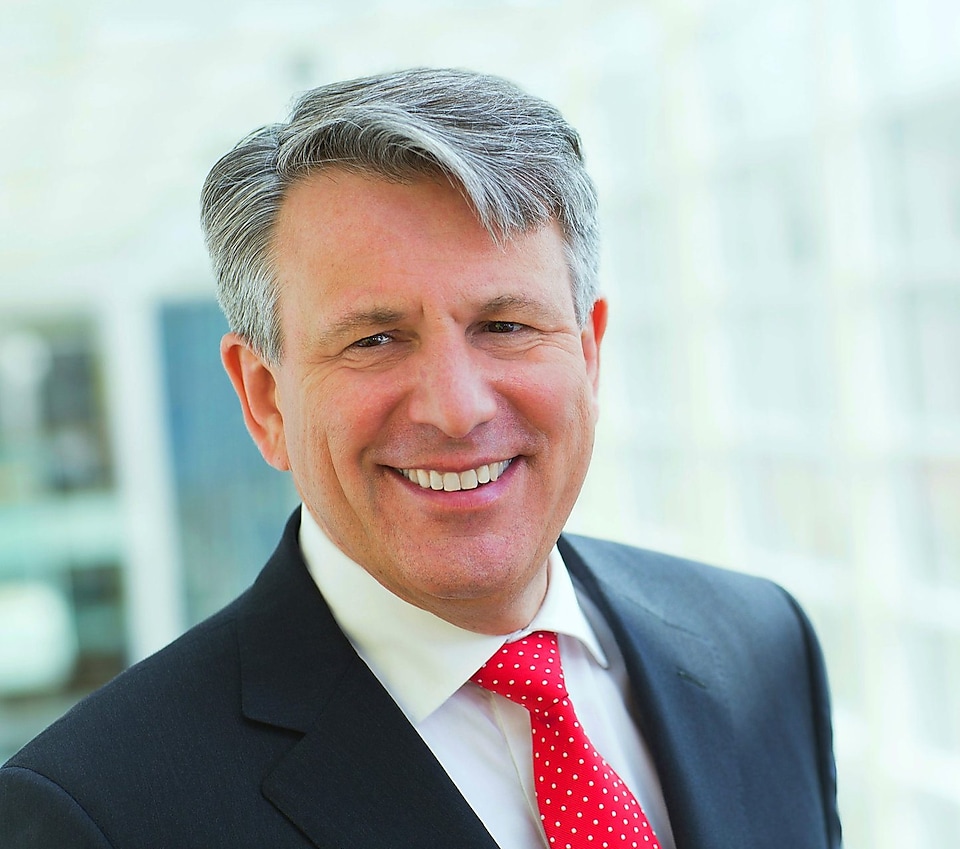 Speaking in Singapore, the CEO painted a bleak picture of an energy supply that will struggle to replace large swathes of Russian oil and gas that still flow into Europe.

“There will be more LNG supply coming into Europe, but will there be a lot of extra new LNG supply to plug the gap? I don’t think so,” Van Beurden, 64, said Wednesday.

The world is grappling with a natural gas shortage amid supply disruptions from Russia to the US, and strong demand for the power plant fuel as economies recover from the coronavirus pandemic. Moscow has curbed gas supplies via a key pipeline to Europe amid escalating tensions related to the war in Ukraine, and that has governments across the continent preparing for a total shutdown of shipments.

“Spare capacity is very low, demand is still recovering,” he said. “So with that, also the uncertainties with the war in Ukraine and sanctions that may come from it, there is a fair chance we will be facing a turbulent period.”

Russia accounts for about a third of Europe’s natural gas imports through the Nord Stream pipeline, he said. Europe could extract as much as 50 billion cubic meters of additional gas a year from the controversial Groningen gas field in The Netherlands, but that would be a measure of last resort for the Dutch government, Van Beurden said.

Output from the field has been restricted for years because of earthquakes triggered by drilling for gas.

The outlook for oil isn’t much rosier, with Van Beurden saying spare capacity from OPEC was lower than most believed or hoped. Still, demand has reached pre-pandemic levels and will continue to increase for years to come.

That clashes with about a $1 trillion decline in investment in the fossil-fuel industry over the past three years that would’ve happened under “normal circumstances.”

When asked about the Group of Seven’s idea to impose an oil price cap to limit energy-related proceeds to the Kremlin that are used to finance Russia’s war in Ukraine, Van Beurden was skeptical: “You can see all the flaws already.”

That system would work only if there was broad participation beyond Europe and the US, he said.

Otherwise, “you will continue to just see what is currently happening, which is Russian crude will go to countries that are perfectly OK to still purchase Urals, for instance,” he said in reference to Russia’s main crude export grade.