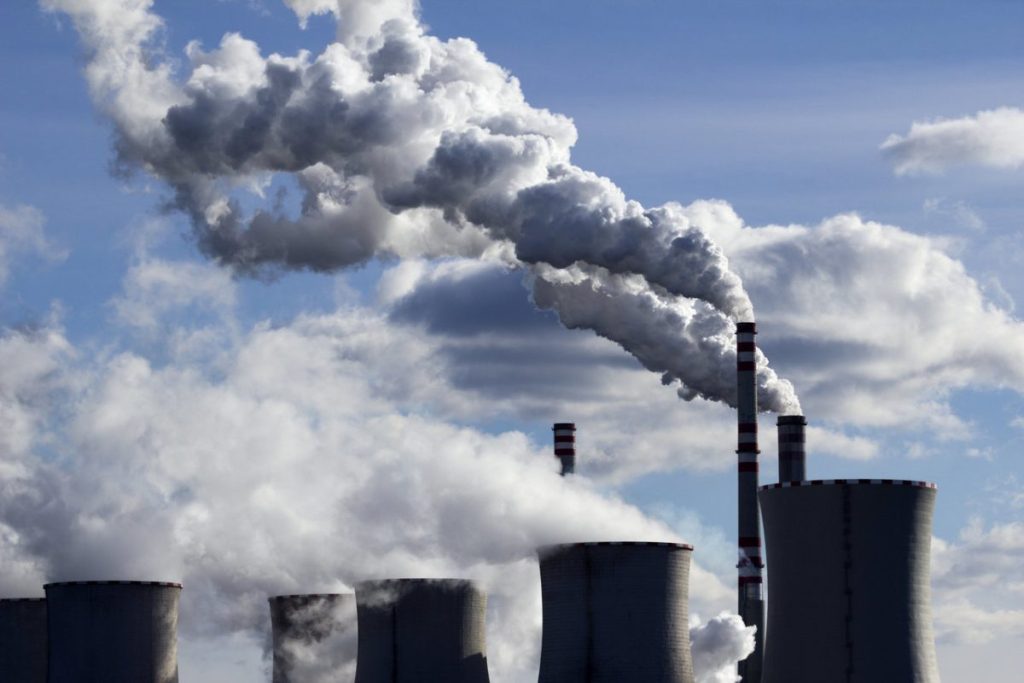 Tel Aviv — Israeli startup RepAir raised $10 million to help scale up its technology to suck planet-warming carbon dioxide out of the air.

RepAir is one of a handful of companies looking to build technology that performs a process known as direct air capture, which takes CO2 from the air and stores it safely out of the atmosphere. It’s potentially a key tool for getting rid of excess greenhouse gas emissions that are causing global warming — alongside the much larger effort to prevent them from ever entering the atmosphere in the first place.

RepAir currently has a working prototype that’s about the size of a shoe box, which it operates in a laboratory near Haifa, Israel. With that proof of concept, the company plans to scale up with the money raised from investors including climate venture firm Extantia Capital and the venture arms of European oil and gas giants Shell Plc and Equinor ASA.

“Direct air capture has to be part of the solution to the climate problem. It’s an essential element on top of shifting to renewables and eliminating emissions at the source,” said RepAir’s co-founder and Chief Executive Officer Amir Shiner. “The name of the game is to scale up as quickly and economically as possible.”

The next phase for RepAir will be to build a unit capable of capturing as much as 1 metric ton of CO2 per year out in the real world, a system about the size of a residential air conditioner. That will be up and running in about six months. Next would be to scale up to a module able to suck in about 200 tons per year, a building block to larger-scale plants that aim to operate commercially.

“It’s a very small quantity, but it’s going to be very important for us to reach that milestone and start moving faster,” Shiner said.

Carbon capture technologies that trap emissions at the smokestack have been developed for decades by the oil and gas industry. But direct air capture is a relatively nascent technology that’s being promoted as a way to remove emissions from the air more reliably than offsets based on forests, the benefits of which are hard to verify. The world’s largest direct air capture plant, built by Swiss startup Climeworks AG, started up last year in Iceland with a capacity to draw in 4,000 tons of CO2 a year.

While RepAir, which was founded in 2020, is behind that competition, it aims to distinguish itself by limiting how much energy is needed to capture CO2. Shiner said that his machine needs about 650 kilowatt hours of power to capture a ton of CO2. That compares to roughly 2,000 kilowatt hours required by the Climeworks system, although RepAir requires power, while Climeworks uses heat for much of its energy.

To put that in perspective, the International Energy Agency forecasts that direct air capture could be used to trap about 393 million tons of emissions by 2050 to help the world keep warming temperatures within the 1.5C limit set by the 2015 Paris Agreement. To sequester that amount of CO2, RepAir would need about 255 terawatt hours of electricity per year, which is slightly more than the total power generated in a year in Spain.

Shiner ultimately plans for that power to come from renewable sources to maximize the net benefit.

RepAir’s technology comprises two electrodes with a membrane in between. Air enters from one side of the cell as an electric current zap the cathode, generating hydroxide ions, which bind with CO2 in the air and form bicarbonate ions. They then pass through the membrane and release pure CO2 on the other side, where it can be stored.

While the company is currently focused on its development phase in Israel, it plans to expand next year into the US, where President Joe Biden’s climate bill, the Inflation Reduction Act, offers as much as $180 per ton in subsidies for projects that sequester at least 1,000 tons a year.