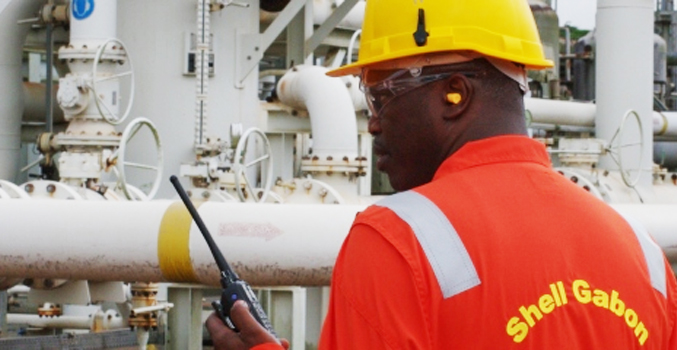 The asset was sold for $628 million including amount equivalent to interest, although the transaction was announced on March 24, 2017 with an economic date of December 31, 2015.

The sold assets include all Shell’s onshore oil and gas operations and related infrastructure in Gabon: five operated fields (Rabi, Toucan/Robin, Gamba/Ivinga, Koula/Damier, and Bende/ M’Bassou /Totou), participation interest in four non-operated fields (Atora, Avocette, Coucal, and Tsiengui West), as well as the associated infrastructure of the onshore pipeline system from Rabi to Gamba and the Gamba Southern export terminal.

Shell Trading, STASCO, will continue to have lifting rights from the Gabon onshore assets for the next 5 years.

With the handing over, Assala Energy inherits a debt of USD $285 million, resulting in a total post-tax impairment for Shell of USD $151 million.

Assala Energy will make additional payments up to a maximum of US$150 million depending on production performance and commodity prices.

Some Shell’s 430 local employees have also been transferred to Assala Energy.