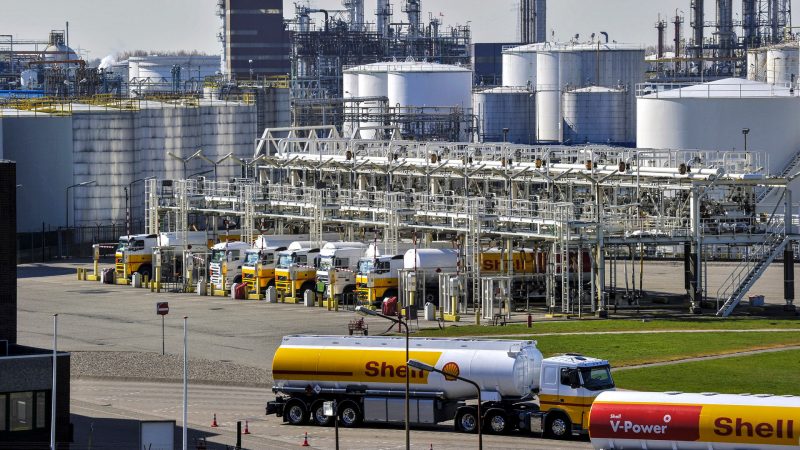 LONDON — Royal Dutch Shell said there was a gas leak on Friday on a unit at its 404,000 barrel per day Pernis oil refinery in the Netherlands.

Shell did not specify the unit involved.

The company separately reported on Nov 6 that while taking one of the units at Pernis offline for scheduled maintenance flaring occurred.

Shell did not specify which unit that was.