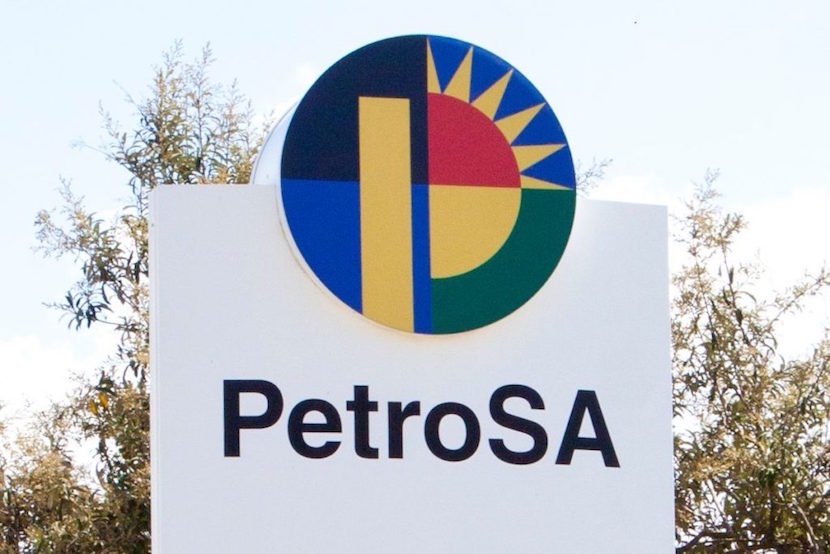 PetroSA is under pressure to boost dwindling domestic resources that have imperiled its flagship Mossel Bay gas-to-liquid refinery, which is operating well below capacity. The company is hoping the tie-up with Rosgeologia (Rosgeo) and other partners, including Norway’s Equinor (EQNR.OL), will accelerate exploration in acreage it holds.

Farmout deals, which are commonplace in the global petroleum industry, see a license holding party give another party a percentage of that license in exchange for services – in this case paying for exploration drilling which can cost around $50 million a well.

Rosgeo and PetroSA’s negotiations are focused on Block 9/11A, adjacent to where Total (TOTF.PA) has made a huge oil and gas discovery.

“There are certain parts of the block that are unexplored, so Rosgeo made an offer,” said one PetroSA source, adding that the exploration rights also cover the smaller 11A block.

A Rosgeo source said it expected the deal – shrouded in secrecy after first being touted in 2017 at a BRICS summit in China – would have been finalised last month at a Russia-African summit.
Advertisement

Rosgeo told Reuters that it was “working on a series of proposals for PetroSA on the project implementation.”

In response to questions, PetroSA said Rosgeo wanted to acquire a 70% equity stake in exploration right 61 which covered Blocks 9 and 11A, but the final stake was not decided yet.

“PetroSA is in the process of negotiating the terms and conditions of this farmout deal,” said spokesman Tumoetsile Mogamisi, adding that board and government approval was needed.

In an October presentation to parliament’s portfolio committee on mineral resources and energy seen by Reuters, South Africa’s state-run Central Energy Fund (CEF), the holding company for PetroSA, said they wanted to conclude the Rosgeo deal in 2019.

It said the deal would entail geophysical surveys, geochemical studies and the drilling of six exploration and appraisal wells, adding that investment would be based on funding from loans repayable if the exploration was not successful.
Advertisement

CEF said they were also dealing with a farmout offer along South Africa’s west coast from a prospective partner it identified in the presentation as “Statoil” – now known as Equinor – for Blocks 5/6/7 as well as Block 2C.

An Equinor spokesman said it did not currently have any drilling planned in South Africa.