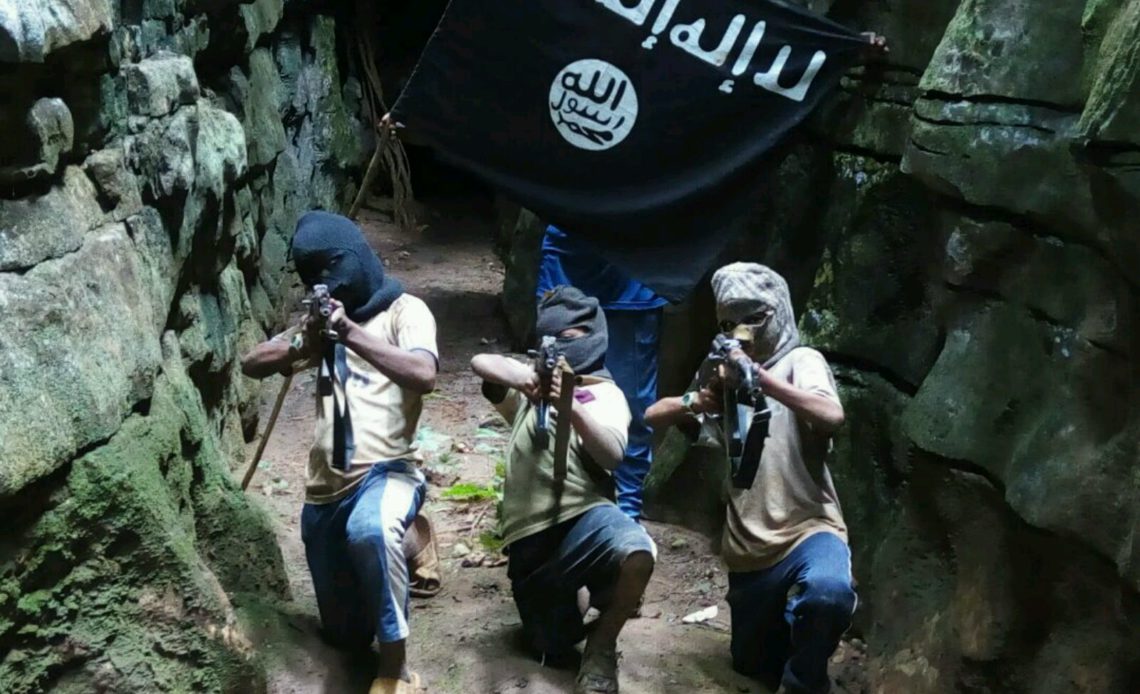 *About 300 militants from Mozambique attacked Tanzanian village
*Oct. 14 incident was in gas-rich region near Mozambique border

Kitaya, Tanzania — About 300 suspected Islamist militants carried out an attack in Tanzania last week, the first such raid since Islamic State-linked fighters began an insurgency in Mozambique three years ago.

The gunmen attacked Kitaya village in the gas-rich region of Mtwara and retreated to Mozambique, Inspector General of Police Simon Sirro told journalists Wednesday on Tanzania’s Indian Ocean island of Pemba, without giving more details. Kitaya is on the banks of the Ruvuma river that separates the two countries.

Police have since arrested “both locals and foreigners in connection with the terrorist incident,” he said.

Tanzania is working with regional neighbors to “flush out the terrorists,” he said, without naming the group behind the raid.

Militants based in Mozambique’s gas-rich northern Cabo Delgado province have killed more than 2,110 people since the insurgency begun and displaced 310,000 others, according to the Armed Conflict Location & Event Data Project, which tracks violence.

Some of the gunmen involved in last week’s attack were Tanzanians who authorities believe were behind a string of murders in the coastal town of Kibiti in 2017, Sirro said.