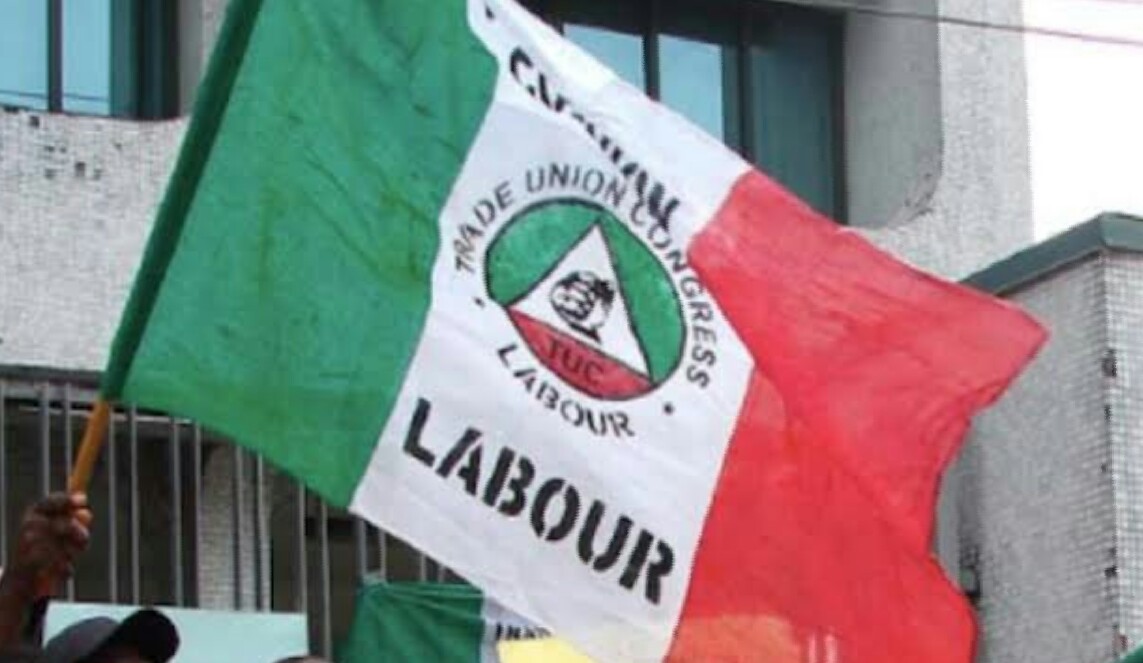 *The flag of the Trade Union Congress of Nigeria, TUC

Port Harcourt — Motorists and consumers in Port Harcourt, the Rivers State capital have begun to groan over the increment in the pump price of PMS from N123 to N143 per litre by the Federal Government.

Checks around Port Harcourt revealed that all petrol stations have adjusted their prices to the new pump price, unlike few weeks ago when they had grudgingly agreed to decrease their pump price, in line with the government’s directive at the time.

Speaking to our correspondent, motorists in Port Harcourt complained that it was unfair for the government to increase pump price of fuel at a time when the masses were struggling to survive as a result of the excruciating effects of COVID-19.

They said it was confusing that the same government who had recently announced the complete deregulation of petroleum downstream, turned around to announced again the increment in fuel price.

They also wondered why filling stations would hurriedly increased the pump of fuel, whereas the same fillings stations had refused to decrease their prices, when PMS price was initially reduced from N145 to N123 in April.

One of them said, “When fuel price was initially reduced from N145 to N123, filling stations refused to comply, they said they had bought the product at old price and would comply with the new price when they have exhausted their old stocks.”

Another said, “The government should have mercy on us. We have just been managing in an ailing economy crippled by COVID-19, now fuel price has just be increased by a whooping N20.”

Speaking on the development, the Trade Union Congress, TUC, has said that the federal government should allow dealers fix pump price, but ensure proper competition and legislation that would regulate operators of petroleum products.

“We think the federal government should allowed the operators to fix price and at the same time, enforce proper legislation to ensure that operators do not rip off the people.

“Removal of fuel subsidy is in the best interest of Nigeria and the economy at this point in time, given the structure of our national finances,” TUC said.

Also, the Arewa Consultative Forum, has described the increment in the new pump price of PMS as outrageous.

“N143 is too high, even when we were complaining that N123 was still high. We are in COVID19 period and businesses are not really moving well, a lot of people have lost their jobs as a result of Coronavirus pandemic, without palliatives.

“Now that they have increase the pump price to N143, I think it ill be very difficult for the masses, I think they should revert it back to the old price until situation improves.”