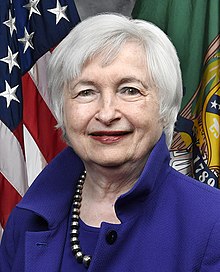 Washington — The U.S. Treasury Department said on Friday it was imposing sanctions on an alleged oil smuggler and companies it said provide support to the Quds Force of Iran’s Islamic Revolutionary Guard Corps (IRGC), according to a statement.

Treasury’s Office of Foreign Assets Control targeted Omani national Mahmood Rashid Amur Al Habsi and a network of businesses, two based in Oman, one based in Liberia and o

ne based in Romania, it said.

The action freezes any U.S. assets of those blacklisted and generally bars Americans from dealing with them.

It comes as efforts to revive the 2015 nuclear deal have stalled, with Washington losing patience over Tehran’s delays in returning to indirect talks with U.S. officials in Vienna.

A U.S. official said last month that Washington was considering cracking down on Iranian oil sales to China, which have continued despite sanctions.

Secretary of State Antony Blinken said in a statement that the Quds Force, the overseas arms of the IRGC, used revenues from sales of Iranian petroleum to fund its “malign activities” and used foreign intermediaries to obscure its involvement.

“The United State will continue to expose and disrupt those supporting such efforts,” Blinken said.