Evergreen
Home featured Who is buying Russian crude oil and who has stopped?

Who is buying Russian crude oil and who has stopped? 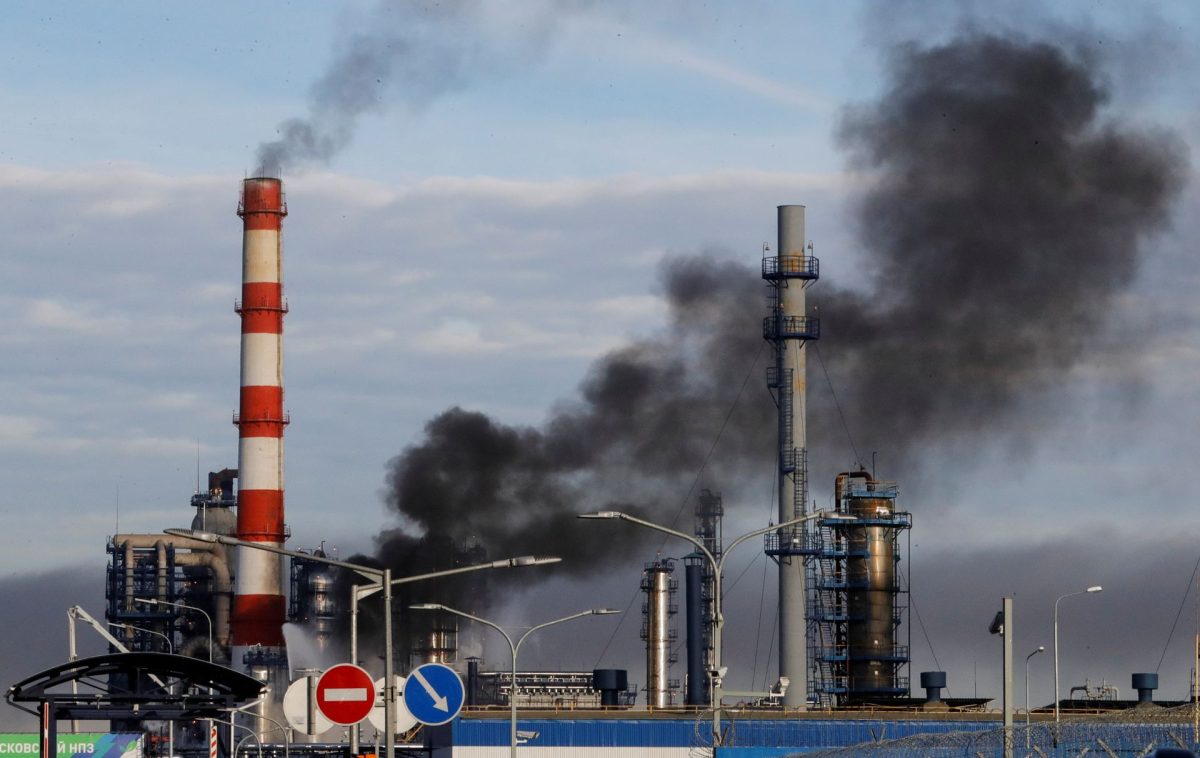 The bloc’s 27 members have been unable to agree on an embargo, with Germany warning against hasty steps that could push the economy into recession, and some countries, such as Hungary, opposing any bans.

Germany, however, aims to phase out Russian oil imports by the end of this year, officials said, as does Poland.

Meanwhile, India and China, which have refused to condemn Russia’s actions, continue to buy Russian crude, taking advantage of deep discounts as other buyers back away.

Refiners in India, the world’s third biggest oil importer and consumer, have booked at least 14 million barrels of Russian oil since the invasion of Ukraine on Feb. 24.

That compared with some 16 million barrels for the whole of 2021, data compiled by Reuters shows.

Below are current and former buyers of Russian crude:
CURRENT BUYERS

MANGALORE REFINERY AND PETROCHEMICALS (MRPL.NS)
State-run Indian refiner has bought 1 million barrels of Russian Urals crude for May loading via a tender from a European trader, a rare purchase driven by the discount offered. read more

INDIAN OIL CORP (IOC.NS)
India’s top refiner on March 23 bought 3 million barrels of Urals for May delivery from Vitol, trade sources said. This is the second purchase of Urals by IOC since Russia invaded Ukraine on Feb. 24. read more

The company has a contract with Rosneft that gives it an option to buy up to 2 million tonnes, equivalent to about 15 million barrels of Urals crude in 2022. read more

MIRO
Russian crude continues to account for about 14% of the intake at Germany’s largest refinery, Miro, which is 24% owned by Rosneft (ROSN.MM). read more .

Hungary is opposed to sanctions on Russian oil and gas.

NEFTOCHIM BURGAS
A Bulgarian refinery, owned by Russia’s Lukoil (LKOH.MM), and with Russian crude accounting for about 60% of its intake, continues to refine Russian crude.

PKN Orlen (PKN.WA)
Poland’s largest refiner has stopped buying Russian crude on the spot market, switching to North Sea oil, but is still buying Urals under previously signed contracts which expire by the end of this year or later. read more

The company, which operates refineries in Lithuania, Poland and the Czech Republic, saw its profit from refining surge in March thanks to the discount it pays for Russian oil. read more

ROTTERDAM REFINERY
Exxon Mobil (XOM.N) declined to comment on whether its Dutch refinery in Rotterdam was using Russian crude oil.

ZEELAND REFINERY
The Dutch refinery, 45% owned by Lukoil, declined to comment on whether it was using Russian crude oil.

BP (BP.L)
The British oil major, which is abandoning its stake in Rosneft, will not enter new deals with Russian entities for loading at Russian ports, unless “essential for ensuring security of supplies”. read more

ENEOS
Japan’s biggest refiner (5020.T) has stopped buying crude oil from Russia, while some cargoes signed under previous agreements will arrive in Japan until around April. read more

No Russian crude will be used at Germany’s Bayernoil refinery, in which Eni and Rosneft have stakes. read more

EQUINOR (EQNR.OL)
Norway’s majority state-owned energy firm has stopped trading Russian oil as it winds down its operations in the country. read more

GALP (GALP.LS)
The Portuguese oil and gas company has suspended all new purchases of petroleum products from Russia or Russian companies.

GLENCORE (GLEN.L)
The global mining and trading firm, which holds 0.57% stake in Rosneft, said it would continue to honour its obligations under previously signed contracts, but would “not enter into any new trading business in respect of Russian origin commodities unless directed by the relevant government authorities”. read more

NESTE (NESTE.HE)
The Finnish refiner has Russian oil contracts until the end of the year, but is not making any new supply agreements. read more

PREEM
Sweden’s largest refiner, owned by Saudi billionaire Mohammed Hussein al-Amoudi, has “paused” new orders of Russian crude, which accounted for around 7% of its purchases, replacing them with North Sea barrels.

SHELL (SHEL.L)
The world’s largest petroleum trader will stop buying Russian crude and phase out its involvement in all Russian hydrocarbons. read more

TOTALENERGIES
The French oil major (TTEF.PA) will not sign new contracts, promising to stop buying Russian crude oil and petroleum products by the end of this year. read more

VARO ENERGY
The Swiss refiner, which owns 51.4% in Germany’s Bayernoil refinery, said it did not plan to enter into new deals to buy Russian crude.