Zambia plans to compel copper miners to account for gold 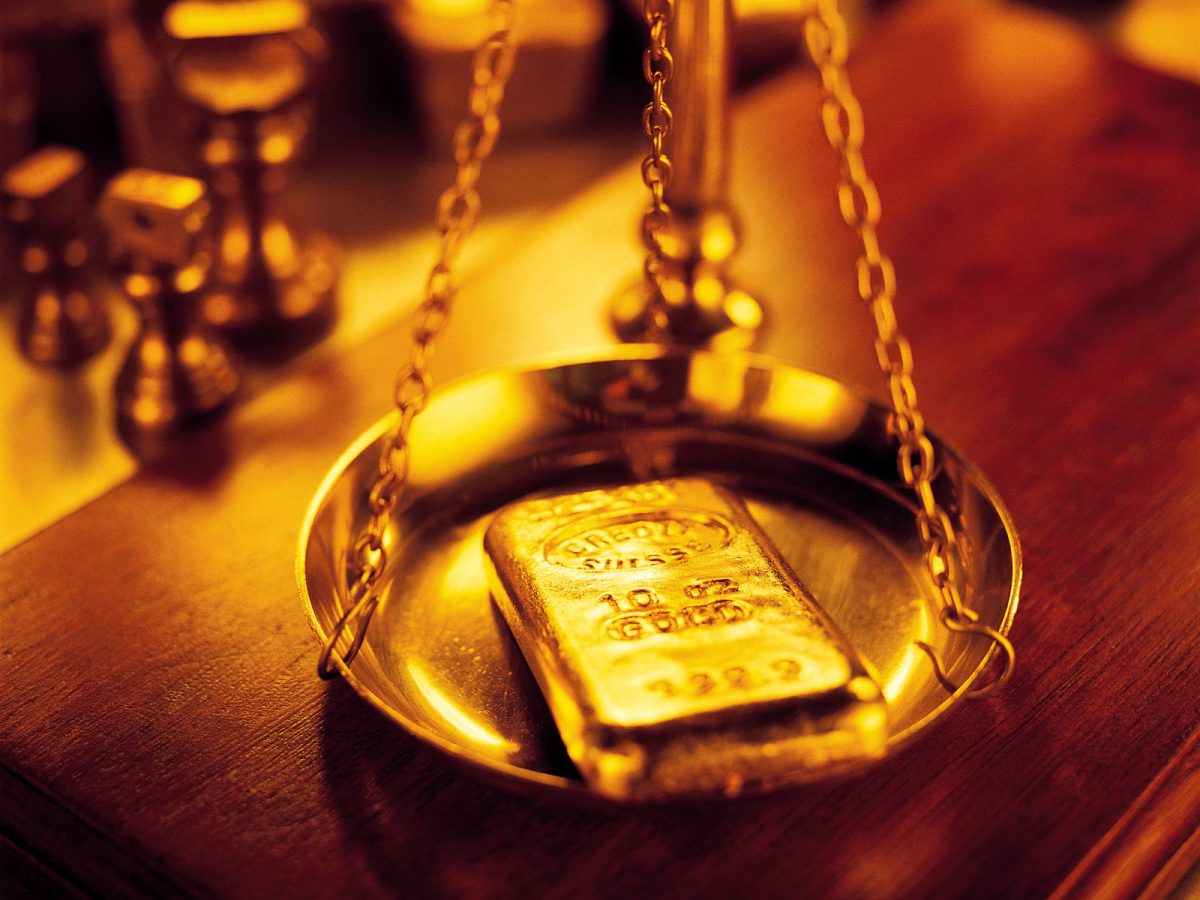 *Gold bar on a scale.

Lusaka — Zambia plans to make copper mining companies account for the gold they produce as it seeks to boost revenue from its mineral resources, a senior ministry of mines official said on Thursday.

Ministry of Mines Permanent Secretary Barnaby Mulenga told a news conference that Zambia, Africa’s second-largest copper producer, was missing out on a lot of revenue because only one large mine was declaring its gold output.

First Quantum Minerals’ Kansanshi Mine, the only mine that has been declaring its gold production, produced 4,200 kg of gold last year.

Mining accounts for more than 70 percent of Zambia’s foreign exchange earnings and other companies operating in the southern African nation include Barrick Gold Corp, Glencore and Vedanta Resources.

Mulenga said Zambia’s target for gold production next year was 40,000 kg and that would come from primary and secondary sources, including artisanal and small-scale miners.

Mulenga said some mining companies had not been declaring any gold production, arguing that the quantities mined were very insignificant and therefore sold as copper.

“Some mining companies have been claiming that it is more of an impurity but gold is precious and can’t be an impurity,” he said.

“What has been happening is that in some cases the gold has been hidden in the copper blisters or copper cathodes. A system will be put in place to ensure that we account for that gold,” he said.