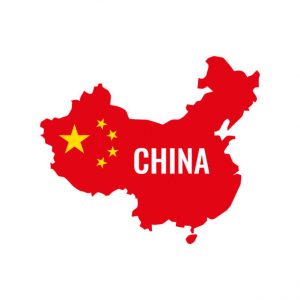 Twenty-one people were working in the Chaidaer mine in remote Qinghai province in northwest China when the roof suddenly caved in on August 14, local officials said last month.

One survivor and one dead miner were lifted to the surface days after the collapse, but rescuers failed to reach the rest before Monday, when the remaining bodies were recovered.

“As of early morning Monday, rescue work has basically finished. The 19 trapped individuals were all discovered in the search, none of whom had vital signs,” state broadcaster CCTV reported, citing the rescue team.

More than 1,000 people participated in the recovery effort that lasted almost 30 days, CCTV said, working in gruelling conditions at an altitude of over 3,800 metres.

The mine is on the vast, high-altitude Qinghai-Tibetan plateau — often dubbed the “Roof of the World” — a sparsely populated area with a harsh climate.

Mining accidents occur frequently in China, where the industry has a poor safety record and regulations are often weakly enforced.

In January, 11 of a group of 22 miners were dramatically rescued from a collapsed mine in Shandong province, eastern China, after they spent two weeks trapped hundreds of metres underground.

A gold mine explosion in the same province killed 10 people in February.