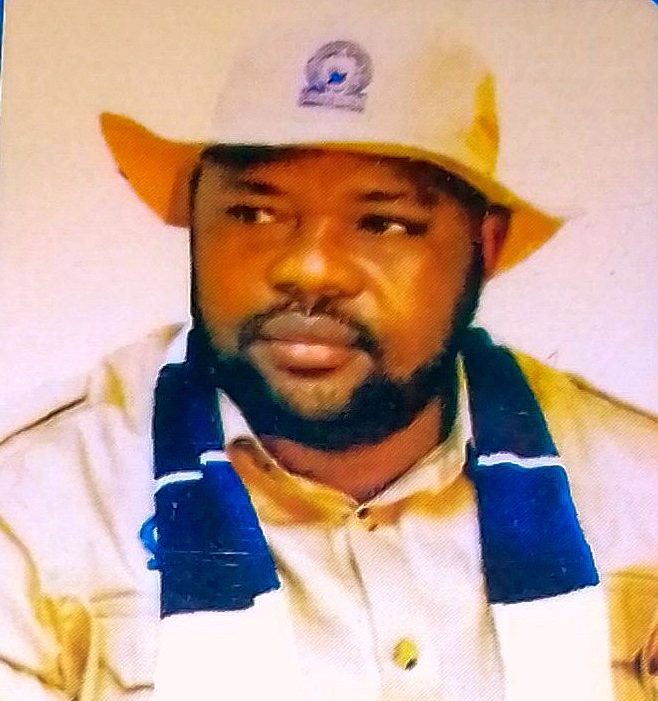 07 April 2018, Sweetcrude, Port Harcourt — Comrade Williams Akporeha has been elected as the new President of the Nigerian Union of Petroleum and Natural Gas Workers, NUPENG.

Akporeha from Delta State, who was a National Treasurer of the union, under the Igwe Achese led National Executive Council of NUPENG, was elected unopposed at the fourth quadrennial delegates conference of the union held in Port Harcourt.

Meanwhile, the union has advised that the country cannot afford to run a diesel-based economy due to the added cost and the advsrese effect on the masses, as well as the prevailing economic situation in the country.

The immediate past President of NUPENG, Mr. Igwe Achese, said these as he hand over the baton of leader to the newly elected Executives of the union in Port Harcourt, the Rivers State capital.

Achese lamented that despite the huge statistics and figures churned out by stakeholders in the power industry including, the Ministry of Power, Power generation and distribution companies that power situation in the country has improved, Nigerians were still subjected to darkness and self help.

He further decried that industries were relocating from the country due to unreliable electricity supply in the country and called on the government at all levels and stakeholders to join hand in making a steady power in the country a reality.

According to him, “Power supply to the people of Nigeria is still epileptic despite the figures reeled out by the Gencos and Discos that it has improved.

“Most industries have closed down because of inadequate power supply as they cannot continue to power their generators with diesel.

“We cannot afford to run a diesel based economy because of the added cost and that is why all hands must be on deck to give us power 24/7 in order to stimulate and reflate the economy,” Achese said.