As oil nears $100 a barrel, U.S. drillers get busy in costly shale basins 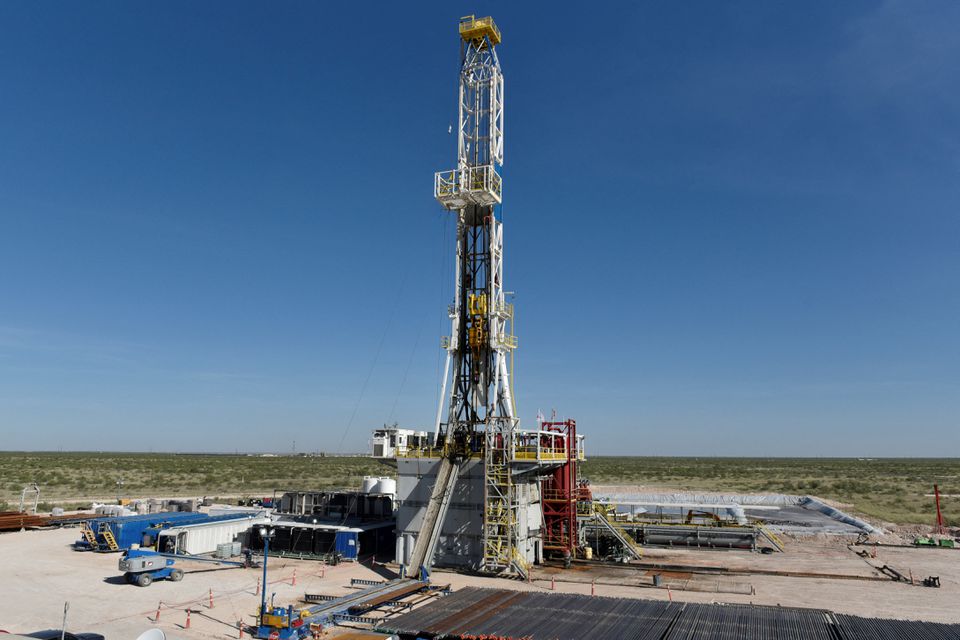 Denver — As U.S. oil rises toward $100 a barrel, producers in some high-cost shale basins are buying properties and adding rigs and frack crews in places that fell silent when prices crashed early in the pandemic two years ago.

Benchmark U.S. prices last week topped $93 a barrel, up around 65% in the last 52 weeks and the highest since 2014. U.S. producers are cranking up spending at double-digit rates as fuel demand has soared and fears have waned that OPEC will again punish them by flooding the market with crude that is cheaper to produce.

ACQUISITIONS SPUR OUTPUT
Spending budgets among U.S. independent producers are up 13% over a year ago, according to analysts at Cowen. Among secondary fields, the natural gas-rich Haynesville is among the only to fully recover output from the 2020 oil-price crash. Other shale fields, including the second-largest producing oilfield, are adding to holdings and rigs.

“When you look at the oil prices in the Bakken, the prompt price is close to $90 a barrel,” said Bob Phillips, chief executive of energy pipeline company Crestwood Equity Partners. “That doesn’t happen very often.”

Last week, Crestwood completed a $1.8 billion deal to purchase Oasis Midstream Partners’ oil, gas and gas-processing assets in North Dakota and Texas as part of a plan to become a top-three midstream operator in the Bakken, Powder River and Permian shale fields.

Shale dealmaking that leads to more output could accelerate this year, said Andrew Dittmar, who specializes in merger and acquisitions for energy tech firm Enverus.

“Most of the selling private companies are ones that bring inventory as well as production to the table,” he said.

In Wyoming’s Powder River oilfield, Continental Resources has made several acquisitions since last year, the latest from Chesapeake Energy. That purchase could revive the area’s output, said Crestwood’s Phillips.

Continental is scheduled to release its fourth-quarter results next week and has not yet highlighted its 2022 budget or plan, a spokesperson said.

“The DJ has been particularly profitable,” he said. In fact, Dell thinks the prices may stir too much production, leading to oversupply.

In the Haynesville shale in East Texas and Louisiana, natural gas production is forecast to hit a record 14.1 billion cubic feet per day this month, according to U.S. government data.

Output gains are happening so fast production forecasts in some areas have proven too low. Data and analysis firm East Daley Capital had estimated Haynesville output would rise 12% this year based on 37 active rigs.

There are 42 now drilling, five more than it expected for the year. “There is further upside to our current forecast,” said Rob Wilson, a vice president at East Daley.

ROOM TO RUN
Still, outside of Haynesville and the Permian, oilfields lag their peak production. Bakken producer Hess Corp. aims to increase its overall production by 12% to 15% this year, driven by output in the Bakken and Guyana. Chevron plans to boost its Permian shale output 10% and Exxon said it could deliver 25% more oil and gas from its Permian holdings.

U.S. producers have been adding three rigs per week, but they would need to add 11 rigs per week to hold production at current levels, according to Mizuho analysts.

“Unless $100 plus oil changes the investment mindset toward growth, I’m not sure we will see 1.5 million barrels per day again” in the Bakken, he said.