DPR gets N6.4 billion as FAAC allocation in December 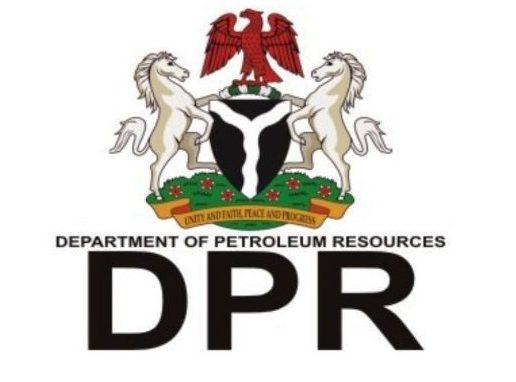 The Nigerian Bureau of Statistics, NBS said in its latest report those other revenue-generating agencies such as Nigeria Customs Service, NCS, and the Federal Inland Revenue Service, FIRS also got the sum of N6.99bn and N10.43bn respectively as cost of revenue collections.

The Committee had disbursed the sum of N619.34bn to the three tiers of government in December 2020 from the revenue generated in January 2021.

The amount disbursed comprised of N437.26bn from the Statutory Account, N3.83bn as Exchange Gain Difference, N6.90bn from Distribution of FOREX Equalisation and N171.36bn from Valued Added Tax, VAT.

The sum of N31.83bn was shared among the oil-producing states as 13% derivation fund.

Further breakdown of revenue allocation distribution to the federal government revealed that the sum of N146.33bn was disbursed to the FGN consolidated revenue account; N3.69bn shared as share of derivation and ecology; N1.85bn as stabilization fund; N6.20bn for the development of natural resources; and N5.22bn to the Federal Capital Territory (FCT) Abuja.