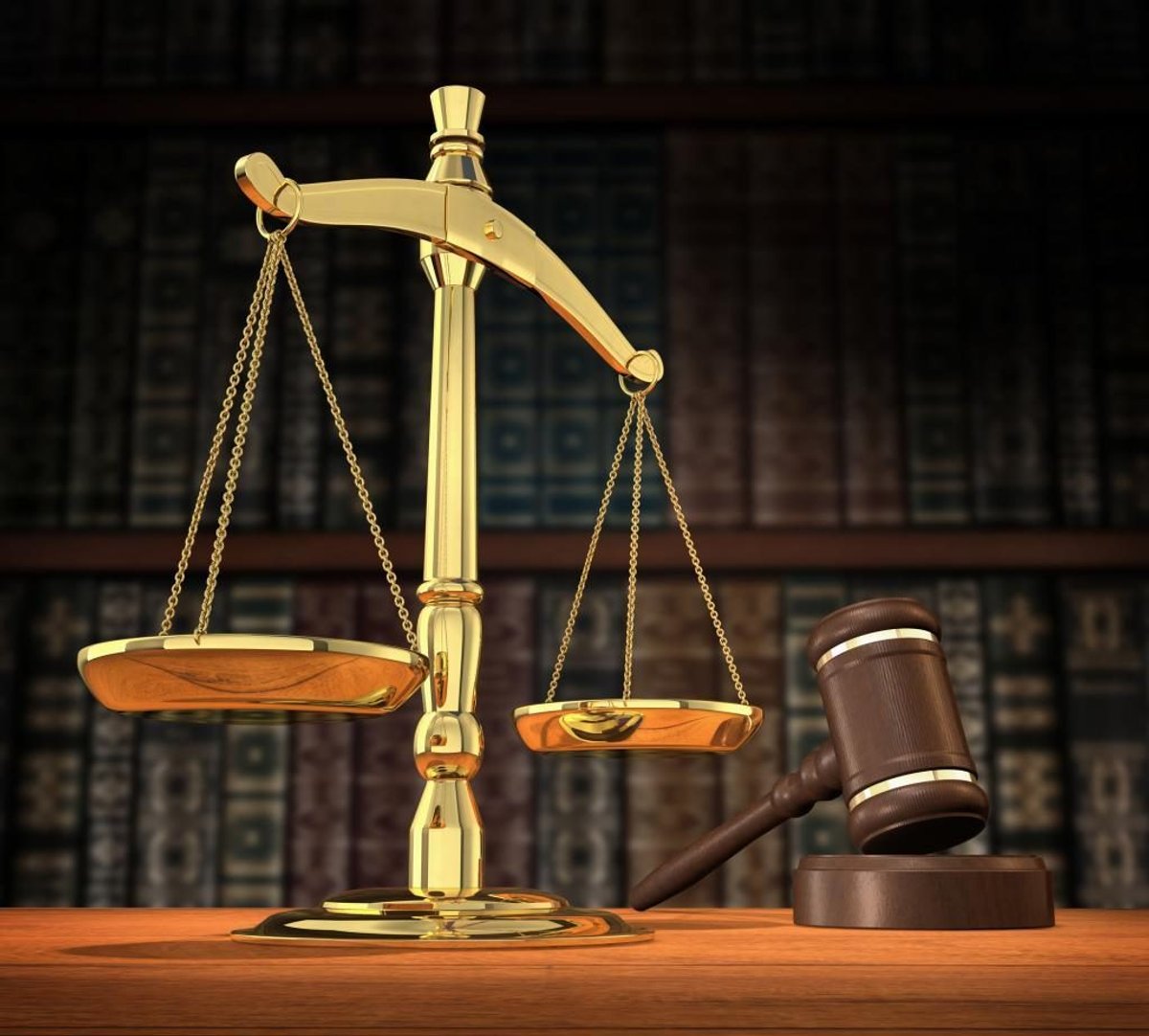 Port Harcourt — The Department of State Security has arraigned a blogger, Mr. Ogidi Bara, at the Federal High Court Yenagoa over an alleged false report against the Executive Secretary of Nigerian Content Development and Monitoring Board, Mr. Simbi Wabote.

Bara, a Bayelsa based blogger and publisher of an online news media, Tracknews, is facing a two-count charge of cyberstalking.

According to the charge, Bara allegedly accused Wabote of offering him the sum of N10 million to lure him to testify in Wabote’s favour in a defamation suit filed by the NCDMB boss against Mr. Jackson Ude.

The first count charge read, “Cyberstalking, contrary to and punishable under Section 24(1)b of the Cybercrime (Prohibition, Prevention etc) Act, 2015.

“You Ogidi Ben Bara on 11th February 2022 caused a false information to be disseminated via various online newspaper outfits including “The Eagle Online”. Which you knew to be false to wit that the Executive Secretary of Nigerian Content Development and Monitoring Board, Engr. Simbi Kesiye Wabote offered you the sum of N10 Million for the purpose of luring you to testify in his favour in an alleged defamation suit filed by him against one Jackson Ude.

“This publication caused annoyance, enmity, hatred and ill will towards the said Engr. Simbi Kesiye Wabote.”

The second count reads, “Cyberstalking, contrary to and punishable under Section 24(1)b of the Cybercrime (Prohibition, Prevention etc) Act, 2015”

“You, Ogidi Ben Bara on 6th May 2022 via your online newspaper outfit- Tracknews, disseminated a false information which you knew to be false.

“To wit- that the Executive Secretary of Nigeria Content Development and Monitoring Board, Engr. Simbi Kesiye Wabote, in connivance with Shell Petroleum Development Company excluded the people of Ekeremor Local Government from contracts at the East Area oilfields.”

The defendant, Ogidi Bara pleaded not guilty to the charges.

Consequently, the Defence Counsel, Mr Semedie Peter, urged the court to grant bail to Bara who has been in the custody of the DSS for 10 days; while the Prosecuting Counsel, Mr. Victor Uchendu, argued that he needs time to respond to the bail application.

The Trial judge, Justice Isa Dashen, adjourned until June 17th, 2022 to hear the bail application and continuation of trial, and remanded Bara at the Yenagoa Correctional facility until the adjourned date.