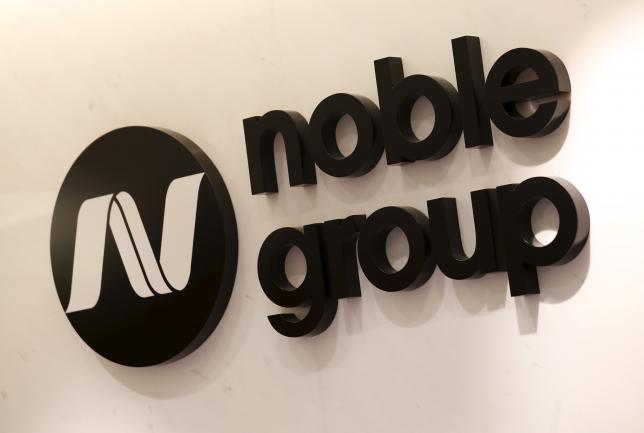 Under another agreement with Noble, which will also be financed by the U.S. International Development Finance Corporation, the energy company will manufacture petroleum products in partnership with Egyptian company Dolphinus Holdings.

The cabinet detailed the plans at the end of an Africa investment forum held on the site of the country’s planned new administrative capital in the desert east of Cairo.

Amsterdam-based Lekela also announced the start of construction work on its West Bakr wind power plant, which will have a capacity of 250 megawatts and require a total investment of $350 million.

Lekela CEO Chris Antonopoulos said Siemens Gamesa will build the West Bakr plant in the Gulf of Suez, creating an expected 550 jobs, according to the cabinet statement.

Egypt signed an agreement with the European Bank for Reconstruction and Development (EBRD) worth $201 million to improve the Egyptian Electricity Transmission Company’s electric grid, and the lender will also finance a new asphalt production unit for the Suez Oil Processing Company worth $50 million.

NUCA, 51% owned by the military’s engineering authority and 49% by the housing ministry, is developing Egypt’s as yet-unnamed new capital.

The International Islamic Trade Finance Corporation and the African Export–Import Bank also made available the first $100 million tranche of a $500 million loan to boost Egypt’s trade with other African and Muslim countries.