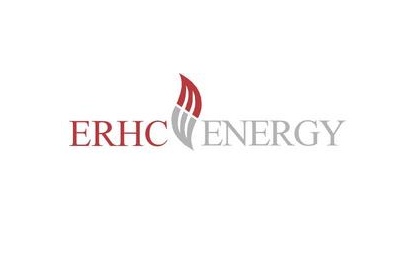 Preceding a question and answer session, ERHC management will update shareholders on the Company’s financial results, its oil and gas assets in the Republic of Chad, the Sao Tome and Principe Exclusive Economic Zone and the Nigeria – Sao Tome and Principe Joint Development Zone, its growth strategy and other matters.

About ERHC Energy
ERHC Energy Incorporated is a Houston-based independent oil and gas company focused on growth through high impact exploration in the highly prospective Gulf of Guinea and the development of undeveloped and marginal oil and gas fields. ERHC is committed to creating and delivering significant value for its shareholders, investors and employees, and to sustainable and profitable growth through risk balanced smart exploration, cost efficient development and high margin production.