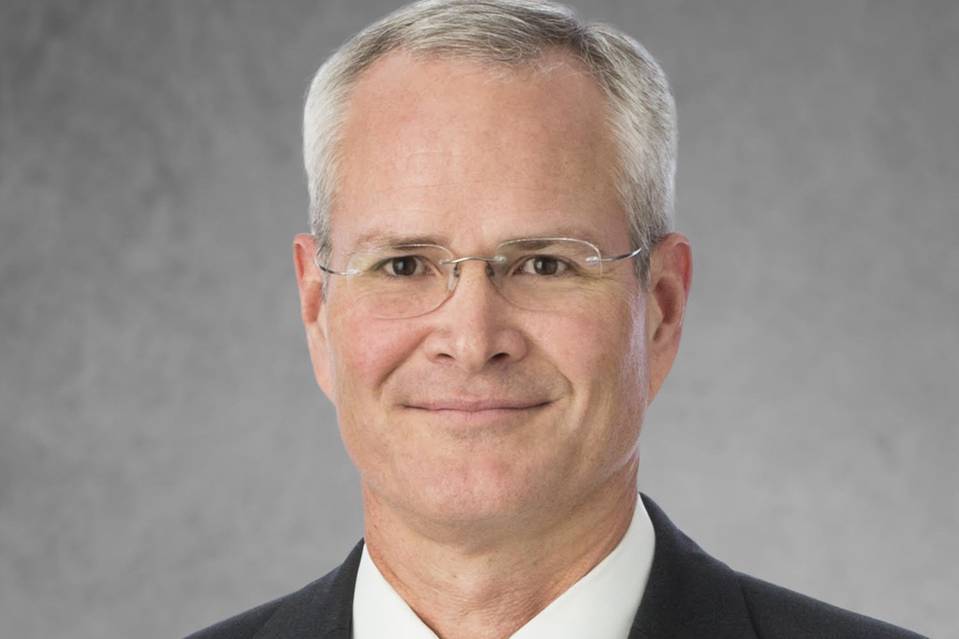 “We are seeing the benefits of integration as we capture value from advantaged feedstock from the Permian and Western Canada for our North American refineries,” said Darren W. Woods, chairman and chief executive officer. “The logistical network we’ve established provides reliable connectivity between Upstream production and manufacturing facilities. Operational performance improved significantly versus the second quarter with lower levels of scheduled maintenance and reliability levels in line with our expectations.”

“We’re pleased with the increase in production from the second quarter of 2018 recognizing it reflects contributions from just one of our key growth areas, the Permian,” Woods said. “We expect to continue to increase volumes over time as we ramp up activity in the Permian and new projects start up.”