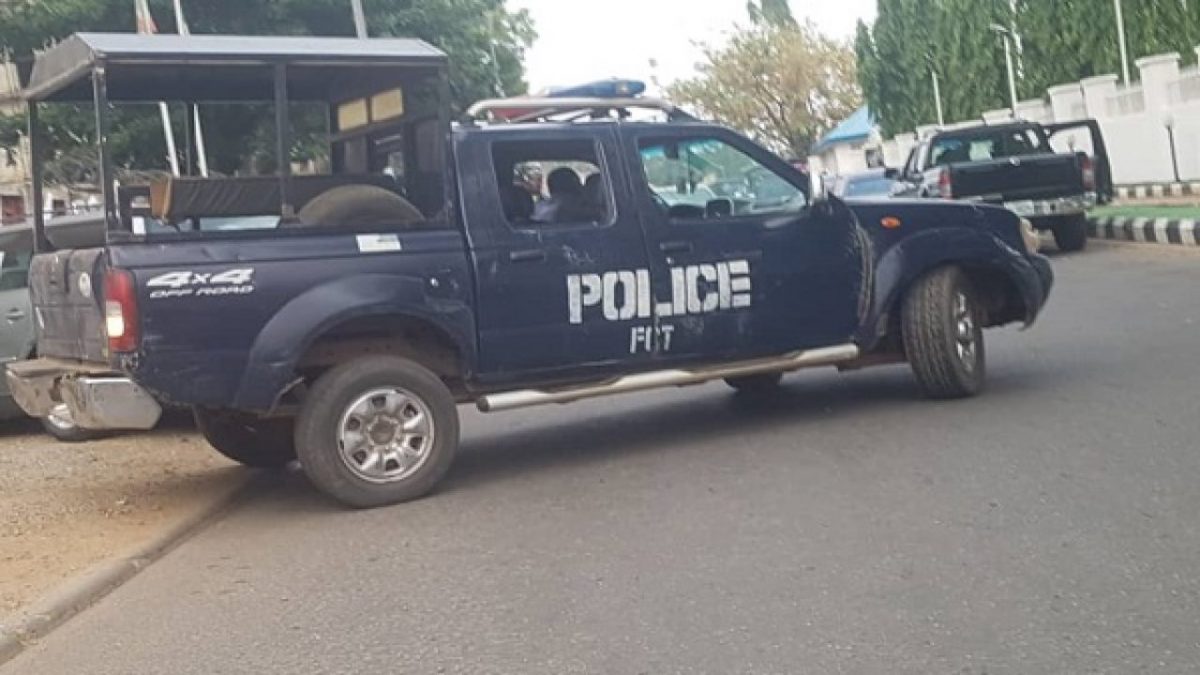 Port Harcourt — The crisis rocking the Independent Petroleum Marketers Association of Nigeria, is not ending soon as men of the Nigerian Police Force have taken over the association’s secretariat, Port Harcourt Refinery unit in Rivers State.

IPMAN Chairman in Rivers State, Dr. Joseph Obele, warned that if the policemen are not withdrawn within 48 hours, the union will be forced to down tools.

Obele called on relevant authorities to wade into the matter to avoid product scarcity, following alleged interference of the police in its affairs.

He accused the Police of being used to perpetrate trouble by people who he described as “miscreants who are not members of IPMAN.”

“The continuous interference of men of the Nigerian Police, who claimed to have a directive from a certain DIG in Abuja, and by that, they are now harassing and intimidating the authentic elected leadership of IPMAN, in collaboration with some miscreants who are not even members of IPMAN.

“This will no longer be accepted by us.

“We hereby call on the government of Rivers State, the IGP, the Director of DSS to withdraw the security agents from our office within 48hours, else we will be left with no option than to withdraw our services as soon as possible, if urgent intervention is not taken.”