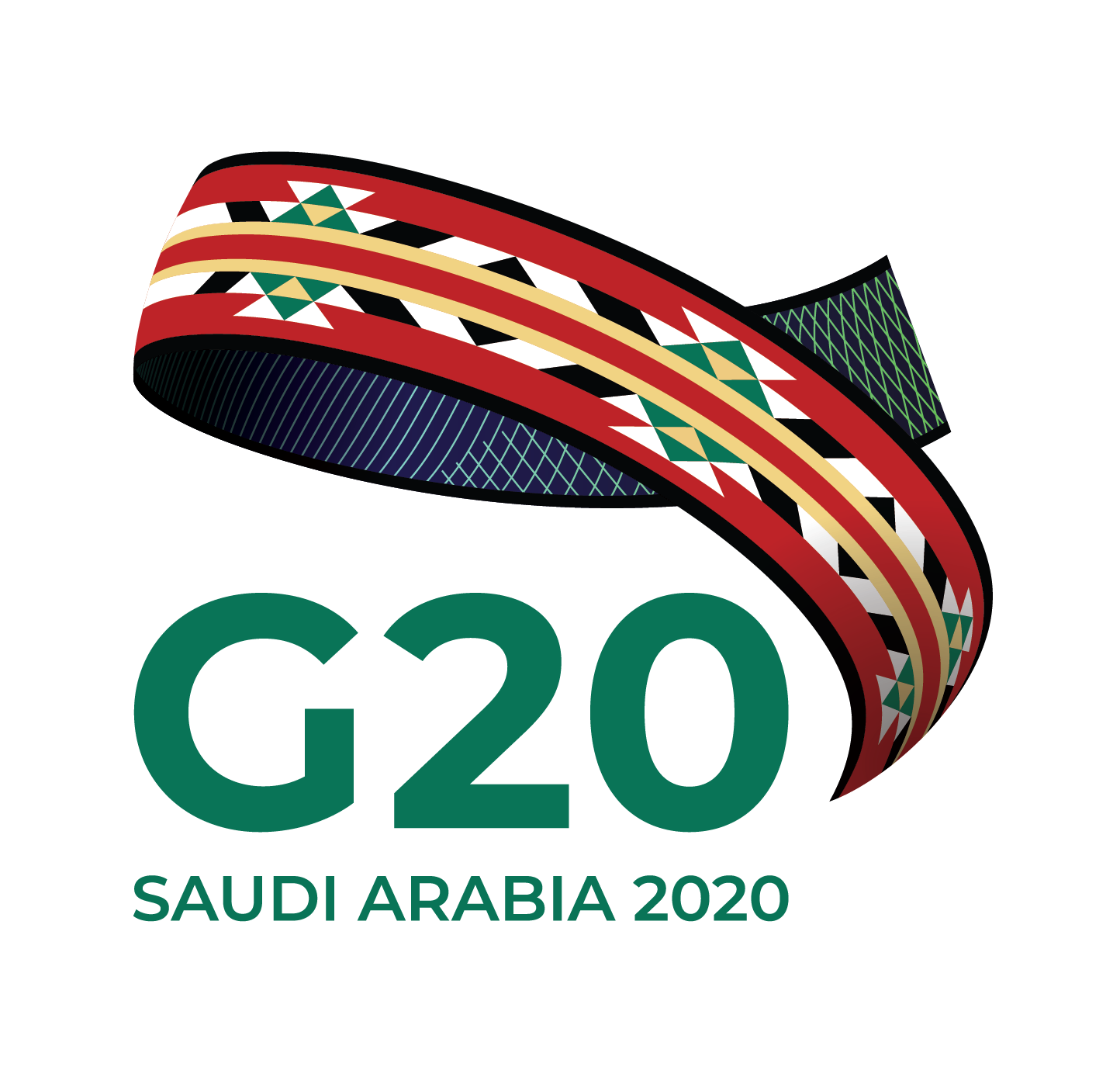 LONDON — The Group of 20 plans to create an ad hoc group to ensure that steps to stabilize oil markets expected to be agreed on Thursday and Friday are implemented, according to a draft of the communique circulated to member countries.

The body would be assigned with monitoring implementation and reporting back to G-20 energy ministers “for further corrective actions if needed,” according to the draft, which was described to Bloomberg by people who had seen it. The composition of the committee is still under discussion, according to three people familiar with the document.

The draft doesn’t specifically mention production cuts, which are expected to be agreed Thursday by OPEC and its allies. Stabilization measures could also include steps by major oil consumers to support the market, such as purchases for strategic reserves. The text could still be changed before final document is approved on Friday’s video-conference, the people said.

Among the issues still under debate is whether to refer specifically to the agreement expected from OPEC and its allies Thursday, and if so, how. While some countries are pushing for language “welcoming” that deal, others are encouraging a more neutral mention, according to one of the people. Another said the pact may not appear in the text at all.

The G-20, in which Saudi Arabia holds the chairmanship this year, is taking an unprecedented role in the oil-output cuts discussions.

Traditionally, it was OPEC and its allies who discussed production quotas, with the G-7 and the G-20 more than often urging the cartel to boost production to keep prices lower. But with global oil demand plunging due to the impact of coronavirus, the U.S. and others are using the G-20 forum to put pressure on the OPEC+ alliance to cut production and lift oil prices.