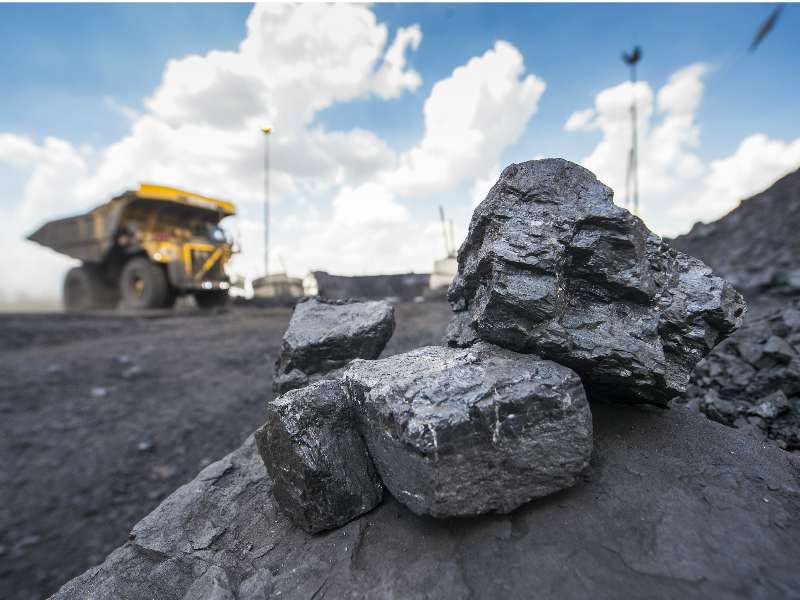 The growth negates calls for the world to abandon coal for cleaner energy sources such as solar and wind power and in some cases, nuclear power.

The International Energy Agency, IEA had in a December 17 report, ‘Coal 2021’ analysis and forecast through to 2024 said global coal power generation fell by 4.4% in 2020 due to the COVID-19 pandemic.

However, it predicted that in 2021, global coal power generation is on course to increase by 9% to an all-time high. Demand is also likely to be up 6% year-on-year.

Last year’s surge in new coal plants of about 25.2 GW in China, the world’s top climate polluter, nearly offset coal plant closures in the rest of the world of 25.6 GW, the GEM report said.

Although China pledged to bring greenhouse gas emissions to a peak “before 2030” and achieve carbon neutrality by 2060, however, its focus recently shifted towards energy security. Countries like Germany have also been reconsidering using more coal to replace Russian natural gas.

“China’s influence on coal markets is difficult to overstate,” the IEA said in a statement.

“China’s power generation, including district heating, accounts for one-third of global coal consumption. China’s overall coal use is more than half of the global total. Coal demand in China is underpinned by fast-growing electricity demand and the resilience of heavy industry.

“This is despite a decade of strong and sustained efforts to diversify the country’s power mix … and intensive switching from coal to natural gas in the residential heating and light industrial sectors.”

The United States, the second largest carbon emitter, pledged with about 40 countries at last November’s U.N. climate talks to end international finance for most fossil fuel projects by the end of 2022. But a senior US official said the Biden administration may soon consider calls for exemptions to its pledge as energy markets tighten on Russia’s invasion of Ukraine.

However, despite last year’s capacity rise, the report said the capacity of global coal plants being built in 2021 fell from 525 GW in 2020 to 457 GW.

Coal has rebounded strongly in the US, EU and other developed nations, to new highs. The IEA is forecasting a swift decline in these regions through to 2024, but a far slower transition for key developing and emerging economies including China, India, Viet Nam, Bangladesh and the Philippines.

In India, the IEA says coal demand will grow by 4% each year through to 2024. The level of growth is likely to be 1% annually for China. These trends will push coal demand to record highs in 2022, and an ultimate peak is not expected in or before 2024. Production, likewise, will likely reach a new high in 2022.

At COP26, China and India were said to have pushed for a less stringent coal-related commitment in the Glasgow Climate Pact, “unabated” coal power should be “phased down” (not out) as a priority and that “inefficient subsidies” for all fossil fuels should be removed, although no specified dates are mentioned.

The IEA’s executive director Fatih Birol said: “Coal is the single largest source of global carbon emissions, and this year’s historically high level of coal power generation is a worrying sign of how far off track the world is in its efforts to put emissions into decline towards net-zero.”