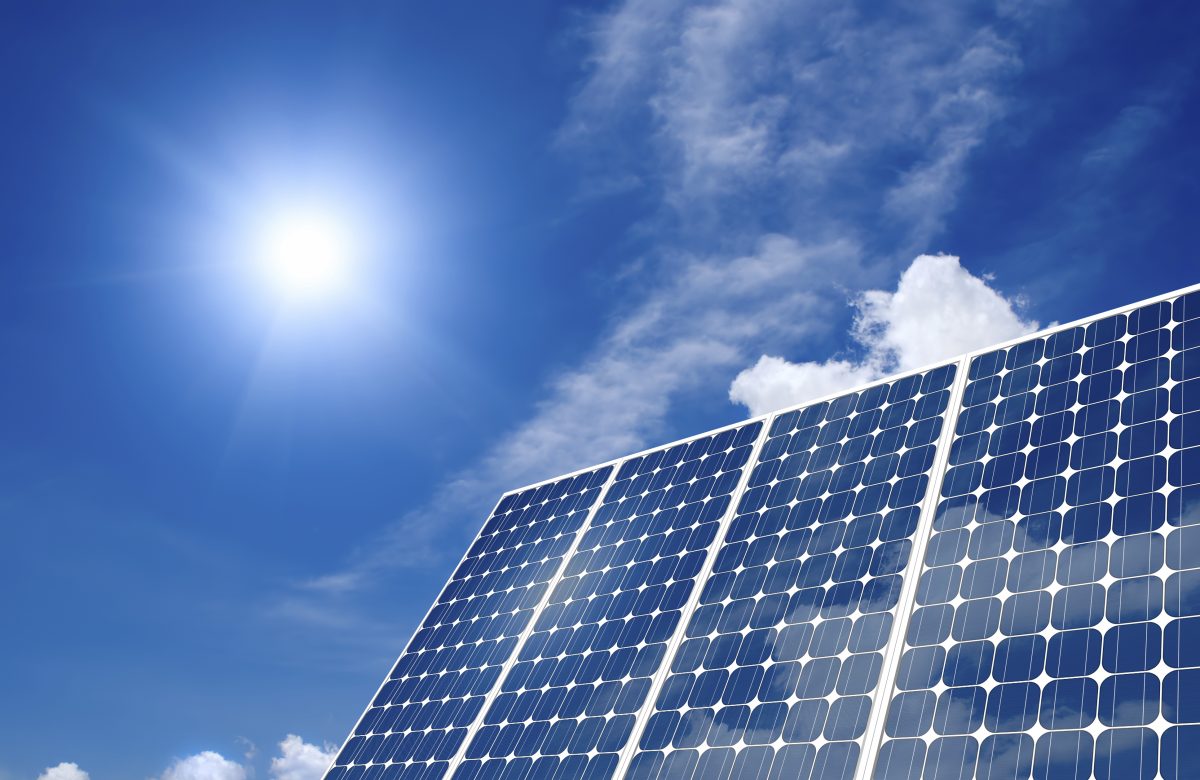 Looking at global power contracts activity divided by the type of technology, solar held the top position in terms of number of contracts during Q4 2020 with a 41.4% share.