Evergreen
Home Power Hydropower demand to rise by average 1.6% through 2040

Hydropower demand to rise by average 1.6% through 2040 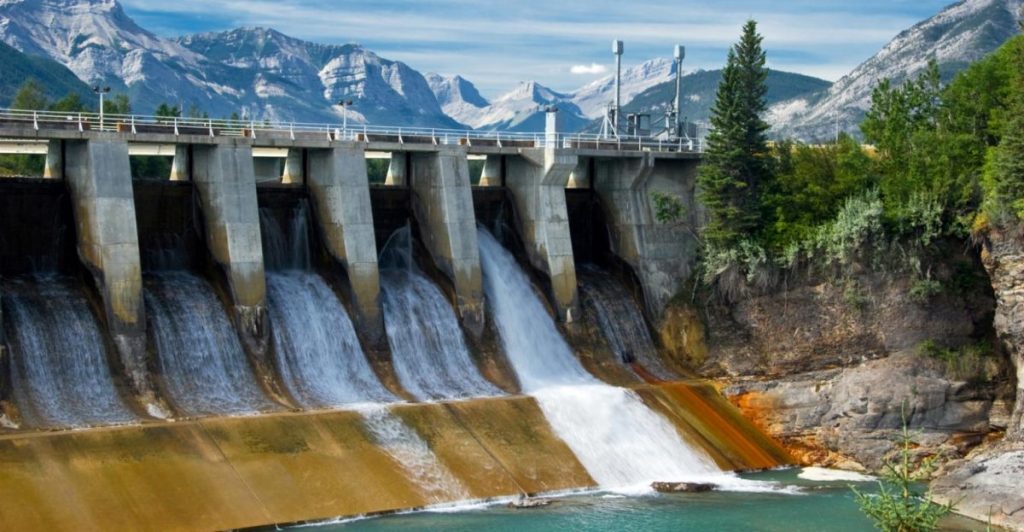 Lagos — It is estimated that more than 7 million barrels of oil equivalent per day, mboe/d of global energy demand is currently met by hydro, and this is expected to increase by 1.6% p.a. on average through to 2040, according to OPEC’s newly released World Oil Outlook, WOO 2019.

However, the group says the trend differs on a regional basis.

In Organisation for Economic Co-operation and Development, OECD regions, for instance, the Organization for the Petroleum Exporting Countries says new hydro project plans are rare as most potential has already been exploited.

However, this low carbon and relatively easy to harness energy source is favoured within China, India and some developing countries as a means to meet growing energy demand. Further analysis shows demand in OECD Europe is expected to remain virtually unchanged and the amount of electricity generated by hydro in this region is forecast to grow by only 0.5% p.a. between 2018 and 2040, to reach 1.1 mboe/d.

Only a few countries such as Austria and Norway are likely to add hydro units and they will be relatively small.

Likewise in OECD Americas, additional demand for hydro is expected to be limited, expanding by less than 0.3 mboe/d by 2040.

In OECD Asia Oceania, only 0.2 mboe/d of energy is supplied by hydro and no major additions are expected, thus demand is unlikely to grow by more than 0.6% p.a. over the long-term horizon.

As already mentioned, however, hydro is expected to expand sharply in parts of non-OECD Asia, especially India and China.

Thailand, Vietnam, the Philippines, and Indonesia are also anticipated to expand their long-term hydro capacity.

Demand for hydro in India is projected to experience nearly 3.5% growth on average p.a. from 2018–2040. The Indian authorities are considering lowering tariffs for new hydro projects to make them more competitive and attract more investors. It has been estimated that nearly $3 billion is required to expand the country’s capacity as planned.

The largest increase in hydro capacity in a single country is expected to be in China, where demand is expected to grow by 0.7 mboe/d between 2018 and 2040. This reflects the existence of some untapped resources and the government’s efforts to reduce air pollution and CO2 as part of its emissions reduction commitments.

Meanwhile, OPEC says potential exists in several Latin American countries, such as Brazil, Venezuela, and Peru, as well as in sub-Saharan Africa.

In the long-term, the share of hydro in the global energy mix is estimated to expand, albeit slightly, matching the increase in primary electricity demand in specific regions, mainly Asia and some developing countries.

Hydro has long been viewed as one of the cleanest energy sources for electricity generation, with limited emissions and no mining, waste or leakage risks.

Nevertheless, the Organization says hydro projects can be disruptive for nearby populations and wildlife. “A large amount of land used for reservoirs and the environmental changes brought about by the dam often require residents, both upstream and downstream to move, and may even create risks to national heritage in some countries”.

“Stable hydro production is usually managed via conventional and pumped storage plants that can help balance and smooth out supply and demand variations”.

However, according to the WOO 2019, one drawback is that hydro is itself subject to changes in the weather- a shortage of rainfall can lead to unstable production volumes and variations in generation capacity over time. This is particularly true for countries with extreme and changeable weather.

Globally speaking, OPEC says the technology for hydro is fairly mature and hydro plants are considered the most efficient way to generate electricity, with conversion rates as high as 90%.

However, as already mentioned, there is still potential in some regions to improve grid connectivity and optimize reservoirs to enhance the security of supply to households and industrial users.