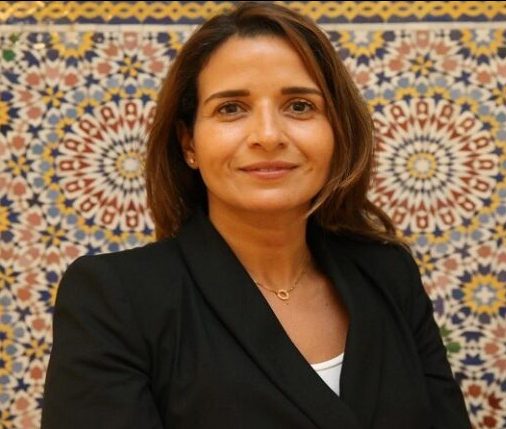 Morocco relied for much of its gas needs – about 1 billion cubic metres (bcm) annually – on a pipeline that used to channel Algerian gas to Spain, until it was halted last October by Algiers, against the backdrop of worsening relations between the Maghreb’s most populous countries.

Whether floating or onshore, studies are underway to choose the “most immediate solution”, Benali told reporters.

The country tendered in January for a study on the upgrade of Mohammedia port near Casablanca to host an LNG floating storage and regasification unit (FSRU).

Mohammedia and the Mediterranean port of Nador appear to be best equipped to host regasification terminals, she said.

“But we can prepare four ports at least,” she said, citing Kenitra and Jorf Lasfar ports.

“It is important for Morocco’s energy sovereignty to have regasification capacity on our territory and in our maritime space,” she said.

Morocco will enter the international LNG market “in the upcoming days,” making use of unused capacity at Spanish terminals, she said, without giving further details.

Though she said: “We are not importing Spanish or European LNG.”

“Transit issues have been settled,” she said.

In addition to Spain, Morocco discussed in November with Portugal and France about tapping into the under-used regasification capacity.

“They have regasification terminals that are under-used, and we have a pipeline that has to be used,” Benali said.

The pipeline is key to feeding two small power plants that supply Morocco’s northwest and northeast, which currently rely on the national grid.