Port Harcourt — The Movement for the Survival of Izon Ethnic Nationality in the Niger Delta, MOSIEND has hailed the Executive Secretary of Nigerian Content Development and Monitoring Board, NCDMB, Mr. Simbi Wabote, over his managerial style which attracted Presidential honour.

The group particularly commended Wabote for his steadfastness and dedication to service which earned him the Distinguished Capacity Development Award at the Nigerian Excellence Award in Public Service. 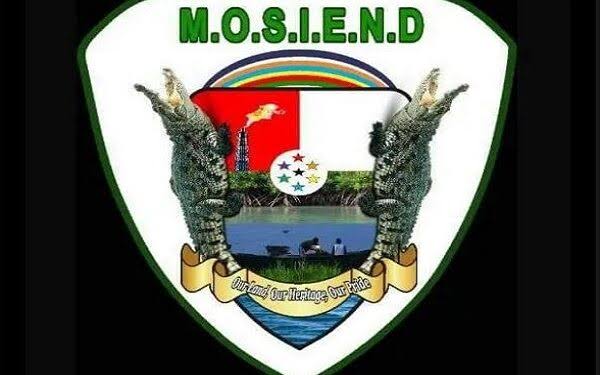 National President of MOSIEND, Amb. Kenedy Tonjo-West, said that Wabote’s dedication to the core objectives of the NCDMB has created countless opportunities for indigenous entrepreneurs in the oil and gas sectors.

Tonjo-West urged people of the Niger Delta region to support Wabote-led NCDMB, saying that the Board was as a creation of the federal government to increase the participation of Nigerians in the oil and gas industry.

“Engr. Simbi is an epitome of the contribution of the Izon ethnic nationality to the Nation and the world and we see him in the light of Akinwumi Adesina of the AfDB and Dr. Chikwe Ihekweazu of WHO.

“The reason why we are proud to identify with him is that he is one who sees and identifies with the challenges and aspirations of his people and also proffers solutions and guidance where necessary.

“We also appreciate him for his doggedness and innovations since his appointment as the Executive Secretary of the NCDMB and that as a man of indelible character, we pray that he remains focused in pursuit of targeted objectives,” Tonjo-West said.