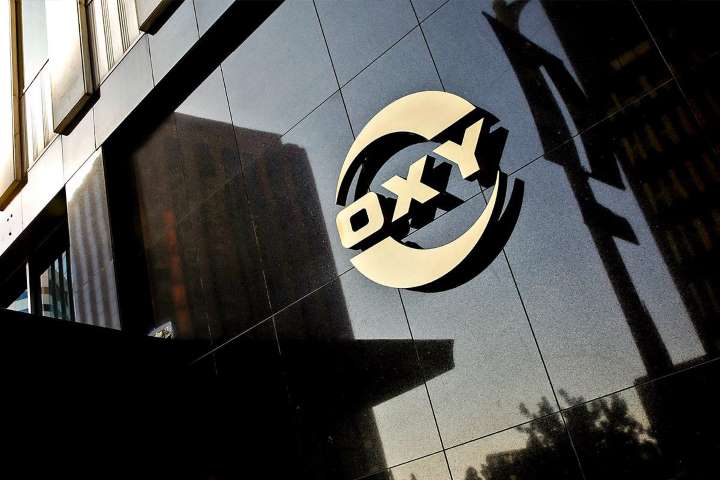 Anadarko led a liquefied natural gas project in the southern African country, but it was replaced by Total (TOTF.PA) after the French oil major agreed to buy Anadarko’s African assets as part of the Occidental takeover.

Mozambique’s economy has been hobbled in recent years by a hidden debts scandal, which prompted donors to cut off funding and deterred investment.

It is banking on its massive natural gas reserves to lift millions out of poverty.

In 2017, Mozambique sought $350 million in capital gains tax from Italian energy company ENI (ENI.MI) for its sale of a stake in the Coral
1South natural gas field to ExxonMobil (XOM.N).