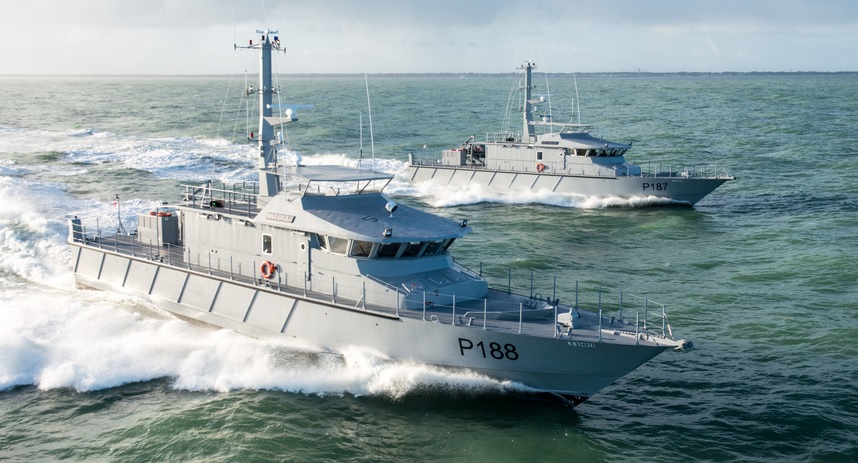 Port Harcourt — The Nigerian Navy has conducted and concluded various simulation exercise for anti-piracy, oil rig protection, visit board search and seizure, communication drills, together with search and rescue operations.

The simulation activities were part of ‘Exercise Shark Shiver’, according to the Coordinator, Defence Media Operations, Major Gen. John Enenche.

Enenche said the 3-day exercise, activated at the Western Naval Command Area of Responsibility, was conducted in collaboration with the Italian Naval Ship, Fedrerico Martinengo.

He said the Nigerian Navy ships that participated in the Exercise were NNS Prosperity, NNS Nguru, NNS Ekulu, NNS Karaduwa and NNS Ose, with a detachment of special boat service elements.

“In the course of the Exercise, NNS Ekulu was deployed for a search and rescue mission for the rescue of MT Stelios K, which that was reportedly boarded by pirates at the Togo/Ghana maritime border.”

According to him, the pirates had apparently left the ship after kidnapping 3 members of the crew.

The Defence Media Coordinator, also disclosed that troops of Operation Delta Safe have sustained the fight against economic sabotage to secure critical oil infrastructure in the South South zone.

“Notably, on 26 November 2020, gunboats of Forward Operating Base Ibaka, while on routine patrol around Mbo River, intercepted a boat laden with 229 drums of product suspected to be PMS with two suspects, outboard engines and pumping machines.