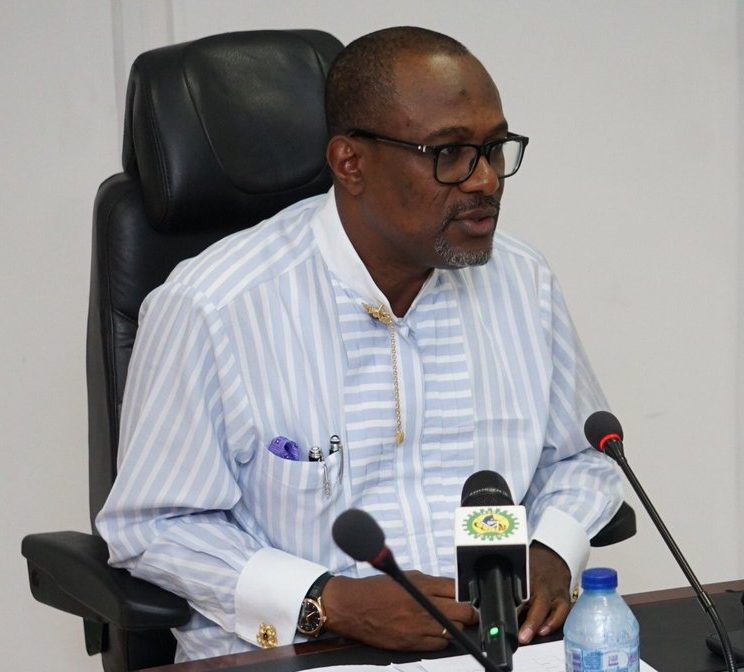 Port Harcourt — Government and other stakeholders in the oil and gas industry have been tasked to support technical education in the country, in order to develop critical manpower needed to support various sectors of the economy.

Executive Secretary of the Nigerian Content Development and Monitoring Board, NCDMB, Engr. Simbi Wabote, gave the charge while inspecting the renovation and furnishing work at the Government Technical College Abak, Akwa Ibom State, sponsored by the Board.

Wabote explained that the Board embarked on the project as part of its efforts to bridge the shortage of vocational skills and competency gaps in the country and pledged timely completion of the first phase of the renovation and equipping of the Technical College.

He expressed delight at the complete overhaul and facelift given to the woodwork and carpentry workshop, describing it as world-class standard.

Speaking on the choice of the school, he stated that Government Technical College, Abak is one of the foremost technical schools in Nigeria and it had produced technicians who were able to deliver quality work across several years.

The Executive Secretary charged the school authority to utilize the renovated facilities properly, noting that modern equipment had been installed and they can be used to produce all forms of furniture. He also recommended the engagement of a competent company to manage the facility to sustain its optimal operations.

“We hope and believe that the Akwa Ibom State Government would take these facilities seriously and ensure that they are maintained to the benefit of the school and state at large. That way successive students would continue to have the opportunity to use a state of art equipment during their stay here in the technical college.”

He confirmed that the Board would complete the mechanical workshop and the science laboratories within few months, and they will be handed over to the state government.

Chairman, Akwa Ibom State Technical Education Board, Hon. Godwin Udom commended the Board for the laudable initiative and for looking towards Akwa Ibom State, which is the cradle for technical education in Nigeria.

He promised that the state will take proactive steps to ensure that the equipment and facilities are safe and used for the promotion of technical education.

Overwhelmed with joy, the principal of the school, Elder Friday Udoka applauded the Board for the giant steps it had taken to restore the glory of the foremost technical college.

While beckoning on other corporate agencies in the country to emulate the example of the NCDMB, Udoka pledged that the investment will be protected and used properly.

In a separate visit to the Nigerian Oil and Gas Park being developed by the Board in Ikwe Community, Onna, Akwa Ibom State, the Executive Secretary expressed satisfaction on the level of work done by the contractors.

He also charged the contractors to speed up the pace of work immediately after the raining season to ensure completion on schedule.