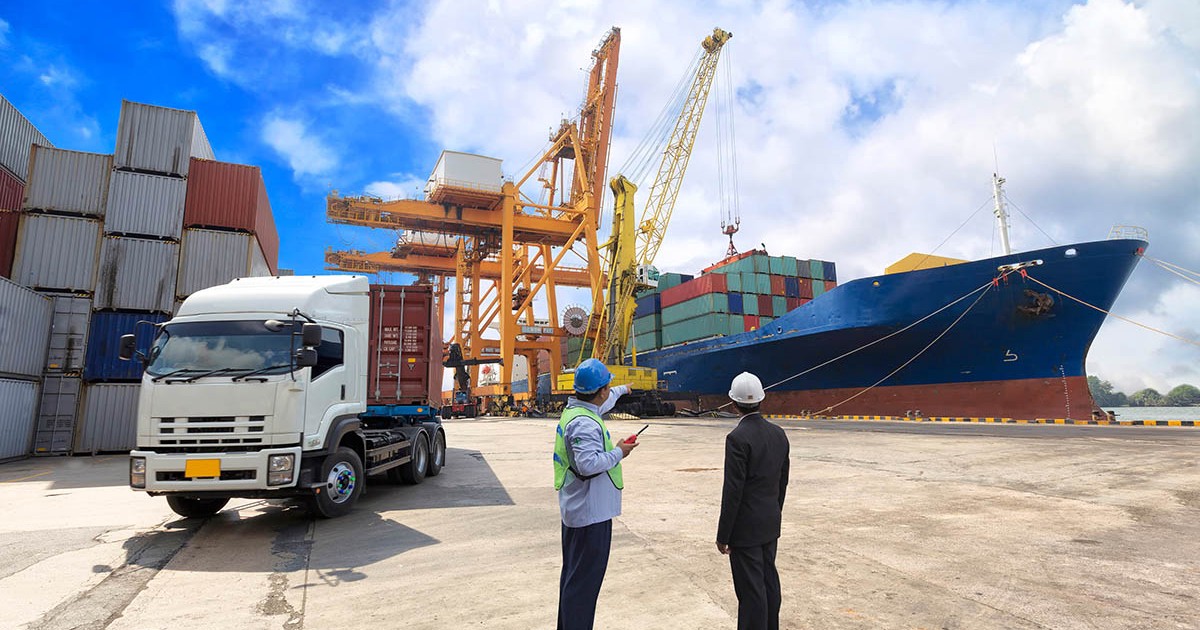 Lagos — NIGERIA’s maritime authority has taken a dominant position in Africa’s vessel inspection regime at 30 percent of the total continent’s inspection. This also represents a significant uptick against 26 percent achieved in the preceding year, 2018, in its Port State Control, PSC, regime.

The inspections were executed by the Nigerian Maritime Administration and Safety Authority, NIMASA.

This is contained in the just released 2019 Abuja Memorandum of Understanding, otherwise known as ‘Abuja MoU’ Report.

Nigeria and South Africa run neck-to-neck on size of domestic economy interchanging first position in Africa, while Republic of Benin benefits from vessels and cargo diversions from Nigeria when importers chose to use the neighboring country’s ports for cost and efficiency reasons.

Other countries in the top five are Cote d’Ivoire which recorded 6 percent inspection of vessels while Togo and Republic of Congo recorded 7 percent respectively.

For Ghana, Guinea, Liberia and Democratic Republic of Congo recorded 6percent 5percent 3percent and one percent respectively, the report stated.

According to the report, Sierra Leone and Gabon did not carry any inspection for the year under review as nothing was recorded against these countries.

The lead Port State Control, PSC, regime, Nigeria, according to the report, recorded a total of 21 vessels detained from the 2,695 inspections as against 14 from 2,019 vessels in 2018.

“ As in the previous eight years, the PSC inspection statistical data in this report are generated from the computerized central database of Abuja MoU Information System (AMIS). 2,695 inspections were carried out on 2,091 individual ships. 21 of these vessels were detained for deficiencies during the year, resulting in a 50% increase in the number of detentions above 2018 figures which was 14 detentions.

“ It is noteworthy that one deficiency out of every seven deficiencies recorded was related to Safety of Navigation, which is 15.02% of all deficiencies recorded. It is also the topmost defective item recorded under SOLAS closely followed by Propulsion and Auxiliary Machinery, Living and Working conditions and Ship’s certificates and documents. Twenty-two ship types were inspected in the year under review.

“The most notable deficiencies were related to Ship’s certificates and documents 8.5% SOLAS Convention 60.5% MARPOL Convention 5.0% STCW Convention 1.7% Load Line Convention 2.1%; ILO (MLC, 2006) 15.7%. Against the backdrop of the relevant instruments for the Abuja MoU PSC regime, SOLAS related deficiencies still ranks the highest with 60.5% of all deficiencies recorded.

“In total, the performance percentage inspection by member States for the year 2019 is 5.36% which is still far below the target of 15% for the region but more than the previous year of 4.79%.

“Two States – Benin (19.26%) and Liberia (15.61%) were able to achieve the target of inspection of ship calls in 2019. Benin being the only State to have consistently met and surpass the targeted inspection rate for the past five years.

“The remaining two States, South Africa and Togo, still email scanned copies or courier photocopies of inspections forms to the Secretariat for uploading by the staff.

“Considering that one of the purposes of inspection database is to assist PSCOs conduct initial online search on the visiting ships, member States are encouraged to input inspection results directly, within a week, into the Abuja MoU Information System, AMIS, database. “