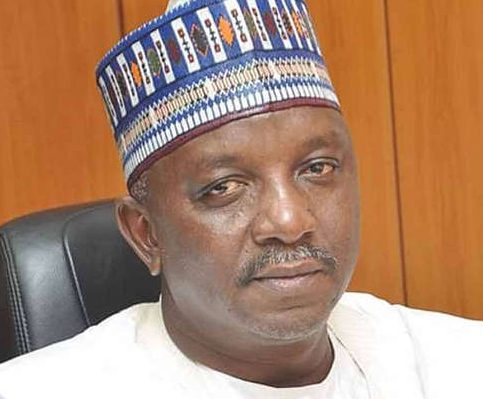 Lagos — The Nigerian government has reduced electricity subsidies by N20 billion monthly, according to the country’s Power Minister, Sale Mamman.

In a document on the progress of the sector, the minister revealed that its subsidy on electricity had dropped by N20bn monthly from over 60bn recorded last December.

“Government subsidy has been reduced by N20bn per month. Record collections of N65bn hit in December 2020 cycle (from average of N39bn).

On current electricity market collections, the government said while tariffs have risen by 36 percent from September 2020, collections have grown by over 60 percent.

He said the subsidy spending were because the government was worried by the incessant complaints by ordinary Nigerians over the unavoidable and periodic increase in the cost of electricity.

Mamman said the funds were provided to augment the shortfall by the power distribution companies who had failed to defray the cost of bulk electricity supplied to them by the generating companies.

He, however, noted that following a minor increase in the tariff regime, the subsidy had now decreased by half, but still constituted a serious drain on the nation’s economy, adding that there were concerns over the failure by the distribution companies to stabilise their operations and meet their financial obligations to other players in the sector.

According to the Power minister, it was in response to this unfortunate development that the Federal Government had been forced to partly subsidise the sector so as not to price the cost of electricity out of the reach of the common man.

He was quoted as saying, “Nigerians must understand that these companies were privatised long before the advent of this administration but the government has no alternative than to continue managing the sector before a final solution is secured.

“Through the Presidential Power Initiative and other intervention measures, the government is diligently working to massively resolve all these inherited problems that have continuously frustrated the success of the sector.”

The minister said most of the Discos were sold off and managed as family businesses which had made it difficult to be professionally managed.

Mamman stated that despite this apparent difficulty the government could not roll back the privatisation process.

He told his guests that despite these problems, some progress had been achieved, as the supply of electricity had stabilised at over 5,000 megawatts, up from less than 4,000MW.

According to him, Nigerians now enjoy stable power supply from 15 to 24 hours daily, adding that the Federal Government was committed to supplying over six million meters free of charge to Nigerians.

About one million meters had already been delivered for distribution while the rest were being awaited, Mamman added.