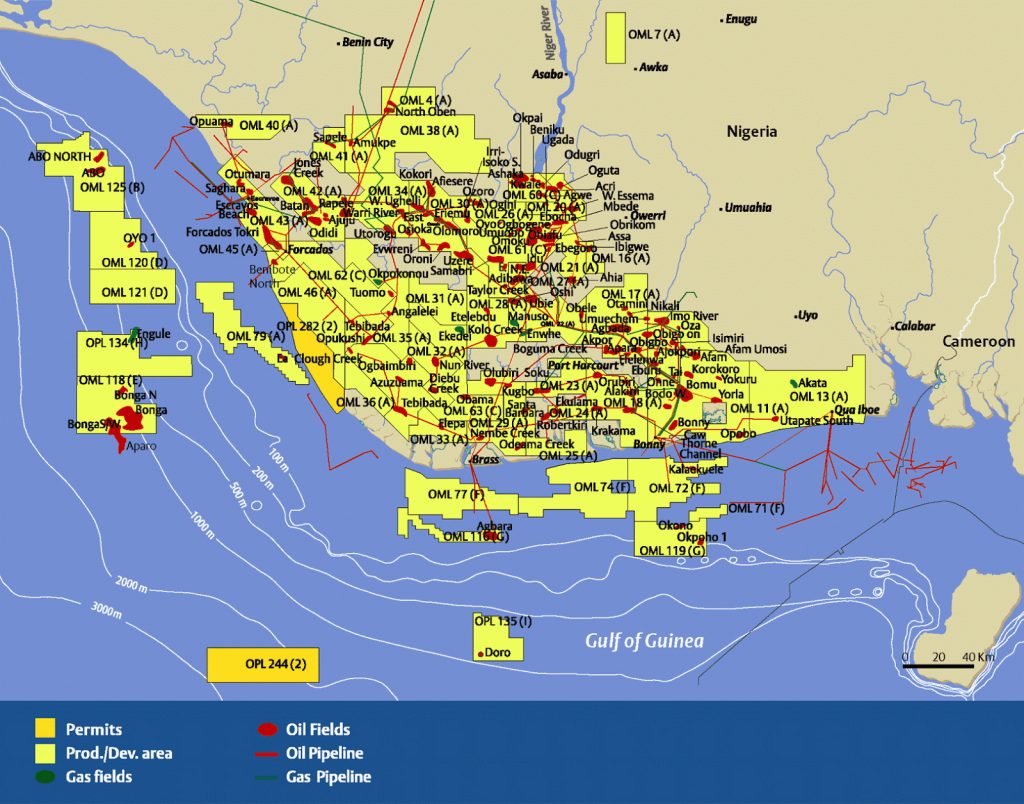 According to statistics of the Oragnisation of the Petroleum Exporting Countries, OPEC’s Monthly Oil Market Report, MOMR for April, as provided by direct source (either the Nigerian National Petroleum Corporation, NNPC, or the Department of Petroleum Resources, DPR), the country reported an output of 1, 686 million barrels per day for March, down from 1,732m bpd reported for February.

Nigeria had reported a production of 1,641m b/d reported for January.

The understanding is that once output reaches 1,800bpd, Nigeria will join the OPEC’s cut deal.

The country produced between 2.2-2.8 million barrels per day before commencement of the oil cut deal.

Nigeria alongside Libya, have been exempted twice from OPEC’s oil cut deal which kick-started in January 2017.

Both Saudi Arabia and Russia currently shoulder the highest cut since the start of the deal which has seen oil prices rise to $71 per barrel in January.

OPEC and its partners agreed to cut a combined 1.8mbp/d of production in November 2016.

The agreement had been extended twice now until the end of 2018.