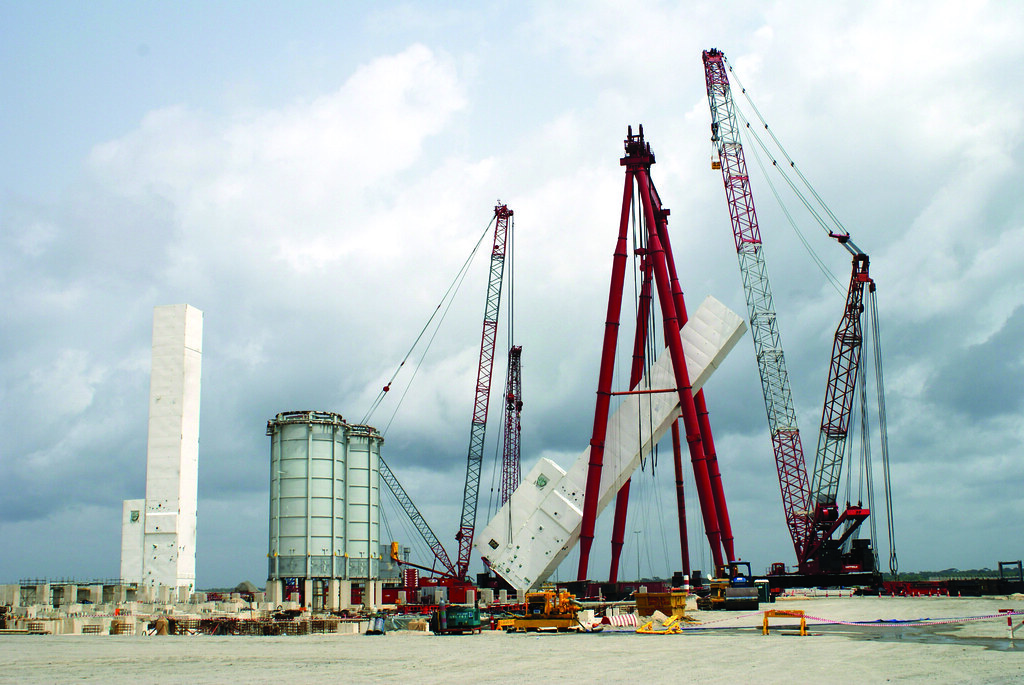 *Section of the EGTL Project

Speaking at a sign-off meeting in Abuja, the Group Managing Director of the NNPC, Mallam Mele Kyari, disclosed that CNL would boost the domestic gas market with 400 million standard cubic feet per day of gas supply, equivalent to 26 per cent of total domestic gas supply in the country.

Kyari, who described the EGTL plant as a cornerstone of the energy ecosystem of Nigeria, disclosed that it had the potential to yield $2 billion yearly into the coffers of the Federal Government.

He acknowledged the roles played by President Muhammadu Buhari and the Chairman, Senate Committee on Gas, Sen. Bassey Akpan, which he noted had culminated into the execution of the agreements, assuring that the Federal Government was committed to the project.

In his remarks, the Chief Executive Officer of CNL, who was represented by the Director, NNPC/Chevron Nigeria Limited Joint Venture, Mr. Monday Ovuede, said the project would open up opportunities for gas commercialization and monetization in the Oil and Gas Industry.

Ovuede stressed that one of the values would include provision of clean and environmentally friendly energy.

He assured of his organization’s commitment to foster mutually beneficial relationship with the corporation in the energy sector.

The highpoint of the event was the signing of five sets of agreements which include: the Settlement Agreement; Amendment to the Venture Agreement; Sales and Purchase Agreement; Depository Agreement for Special Purpose Vehicle; and Agreement for Power of Attorney to be given to CNL as the representative of the Sellers.