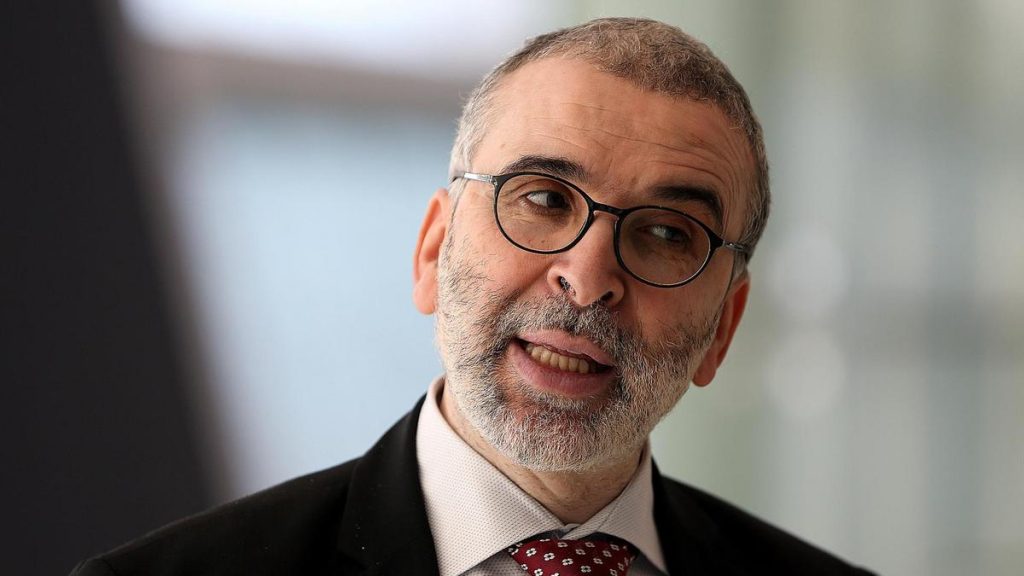 *Mustafa Sanallah, Chairman of the NOC of Libya.

“The plan includes establishing green zones inside the site to prevent anyone from entering without a permit … and removing all unauthorized persons from the field”, it said in a statement.

“Sanalla was quoted in the statement as telling al-Sarraj: NOC is fully prepared to reopen the field if the Petroleum Facilities Guards are properly supervised”.

The Petroleum Facilities Guards are a defense ministry body charged with responsibility for the security of Libya’s oil and gas facilities, but Sanalla has criticized their performance and demanded the replacement of their leader at El Sharara.

On Wednesday, Libya’s internationally recognized government said the 315,000 barrels a day field, the country’s biggest, would reopen after Sarraj flew there to meet protesters who seized the southern facility on Dec 8.

Sarraj says the demands of the protesters – made up of state guards and tribesmen – are legitimate. Oil sources later said preparations were being made to restart output.

But a conflict then erupted between the government and the NOC which wants to stop coming under pressure from protesters, often armed, who occupy fields demanding cash and jobs.