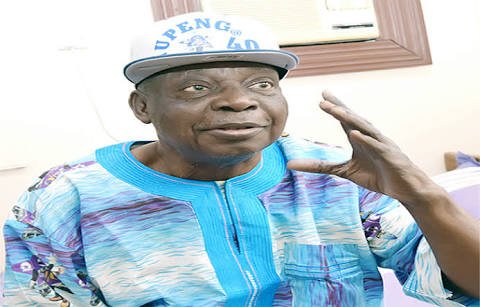 Lagos — The Nigeria Union of Petroleum and Natural Gas Workers (NUPENG) has announced the death of its founding National President, Comrade John Enas Dubre at the age of 82.

He reiterated that, in recognition of his sterling qualities as a Trade Union leader, he was also elected the Deputy President of the Nigeria Labour Congress (NLC) when Comrade Hassan Sunmonu was the President.

Akporeha stressed that, the late Comrade was an ex- boy of the famous Urhobo College, Warri and also was a brilliant and dogged labour leader who laid enduring foundation for the protection and projection of the rights and privileges of oil and gas workers in Nigeria.

‘Late Comrade Dubre was a bold and tireless fighter, defender of workers’ rights. Our indomitable late founding President was a torn in the flesh of anti-labour managements in the oil and gas industry during his heydays in trade unionism’

‘Even while on wheel- chair, he remains active and constantly in touch with the Union and participated actively at the 40th Anniversary Celebration of the Union in Abuja in December 2018’ he averred.

NUPENG said, he will be greatly missed by the Union for his fatherly advices, counsels and support till his last hours on earth.