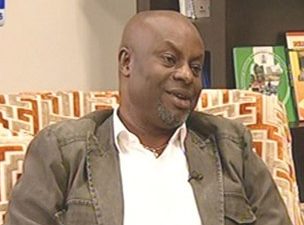 Princewill Demian
16 February 2018, Sweetcrude, Abuja – The National Union of Petroleum and Natural Gas Workers (NUPENG) has announced the suspension of its planned strike scheduled to begin today following intervention by the Federal Government through the Director-General of the Department of State Services (DSS).

A statement by the union in Abuja, signed by its President, Comrade Igwe Achese and General Secretary, Comrade Joseph Ogbebor, said the suspension of the strike arose after a meeting and understanding reached on Tuesday with the Director-General of DSS.

Among others, the statement said the DSS also resolved to convene a stakeholders meeting between the Union and the International Oil Companies (IOCS) over the unresolved labour issues.

According to the statement, “Based on the agreement reached at the meeting with the DSS, NUPENG resolved after an emergency meeting of the National Administrative Council (NAC) in Abuja to suspend the 15-day ultimatum issued the Federal government in order to pave way for social dialogue to settle the nagging problems.”