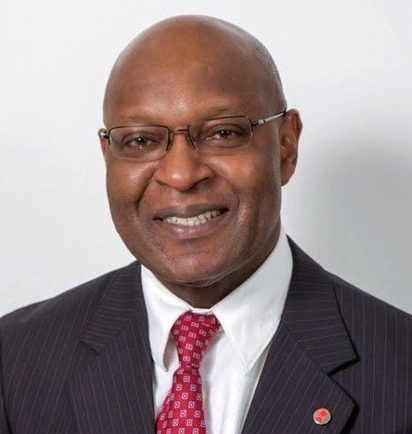 The Nigerian National Petroleum Corporation, NNPC, the parent company of the NPDC made the disclosure in a statement released today,

The Group Managing Director of the NNPC, Mallam Mele Kyari, who was represented by Chief Operating Officer, Upstream of the NNPC, Mr. Roland Ewubare at the signing ceremony, disclosed that the transaction was approved by President Muhammadu Buhari.

Kyari explained that OML 13 was 100 percent owned by the NPDC and was located in the eastern axis of the Niger Delta covering a total area of 1,987 square kilometers.

He maintained that the Federal Government was expected to earn over $10.2 billion in royalties and taxes from the project over the next 15 years, while NNPC would earn over $5 billion after payment of the entire financing obligation.

He noted that the acreage boasts of over 926 million stock tank barrels, mmstb and 5.24 trillion cubic feet, tcf, respectively of oil and gas reserves, adding that the Financing and Technical Services Agreement was for a period of 15 years while the $3.15 billion ceiling funding would be provided by SEEPCO with a 10-year capital investment period and five years for cost recovery.

Kyari described the funding arrangement as a game-changer to oil and gas project financing in Nigeria, while he added that the OML 13 held strong potentials both for the petroleum industry and the nation’s economy.

He advised the management of NPDC to develop a strong community engagement strategy to forestall any crisis that could hinder operations.

On local content, Kyari explained that the project was expected to enhance participation by indigenous companies in the industry by providing over 2,000 direct and indirect job opportunities.